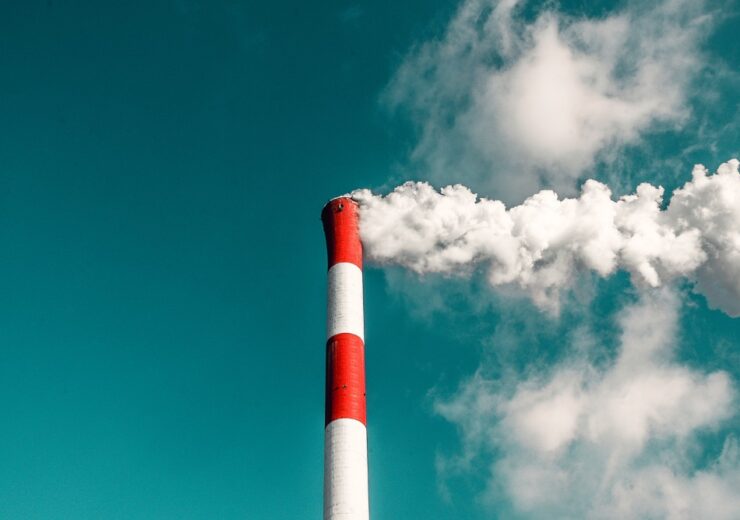 The UK will cut its greenhouse gas emissions by 68% by the end of this decade, compared to 1990 levels – raising the scope of its Nationally Determined Contribution (NDC) under the Paris Agreement.

The new target, which has been increased from 53% and is in line with the minimum guidance issued by the Climate Change Committee advisory group, comes as the country prepares to host the COP26 climate summit in Scotland late next year.

Prime Minister Boris Johnson said he hopes the ambition will act as a policy signal for other nations to follow ahead of a virtual climate summit to be co-hosted by the UK next week (12 December) marking the fifth anniversary of the Paris Agreement.

“[Tackling climate change] is a global effort, which is why the UK is urging world leaders as part of next week’s Climate Ambition Summit to bring forward their own ambitious plans to cut emissions and set net-zero targets,” he said.

“We have proven we can reduce our emissions and create hundreds of thousands of jobs in the process – uniting businesses, academics, NGOs and local communities in a common goal to go further and faster to tackle climate change.”

The NDC announcement comes on the same day that the UK public spending watchdog, the National Audit Office, warned of the “colossal” administrative challenge involved in achieving net zero by 2050, and urged the government more actively engage the entire public sector or risk missing its emissions targets.

Alok Sharma, the UK’s business and energy secretary who will lead the COP26 summit, said the new NDC target is among the highest in the world, and “reflects the urgency and the scale of the challenge” ahead. He urged other world leaders to “raise the bar” at next week’s virtual summit by enhancing their own Paris Agreement contributions.

Industry figures have welcomed the new emissions target, reflecting the growing global momentum behind policy actions to address climate change, in which the low-carbon energy transition will play a central role.

Alistair Phillips-Davies, chief executive of UK utility SSE said: “This kind of bold and decisive policy-making will help unlock the investment needed to deliver on our net-zero ambitions, tackle climate change and help spur a green recovery from the coronavirus crisis.

“This target provides a clear, long-term signal for businesses like SSE to get on and deliver.”

Last month, Prime Minister Johnson set out a ten-point plan outlining the near-term priorities of the UK’s low-carbon transition, including a ban on the sale of new petrol and diesel-engine vehicles by 2030.

The plan also focuses on developing a hydrogen strategy, carbon capture and storage (CCS) technology and boosting the energy efficiency of the UK’s buildings and heating.

An energy white paper, which will provide a comprehensive outline of the UK’s strategy for reaching net zero by mid-century, is expected imminently, following several lengthy delays in publication.

While headline spending plans and emissions-reduction targets have been welcomed, it is this more detailed policy framework that businesses are most eagerly awaiting as they prepare to accelerate their low-carbon transitions.

Rain Newton-Smith, chief economist at the Confederation of British Industry (CBI), said: “While delivering a 68% reduction in emissions by 2030 undoubtedly represents a real stretch, there is no doubt that business is up for the challenge as we build back better and greener following the pandemic.

“Publishing the forthcoming energy white paper as soon as possible, and moving with speed, determination and greater ambition to deliver the policies in the government’s ten-point plan, is essential to our success.”

The Climate Change Committee, which advises the government on matters of climate policy and recommended a minimum NDC target of 68% in a letter to ministers yesterday, called on Westminster to back up its new pledge with detailed policies that industry can act upon.

“The NDC is more than just a number,” it said in its letter to the Department of Business, Energy and Industrial Strategy (BEIS).

“It should be accompanied by wider climate commitments, including the development of a policy package and Net Zero Strategy to deliver against the UK goal, clear commitments to reduce international aviation and shipping emissions, and greater support for climate finance, particularly for developing countries.”