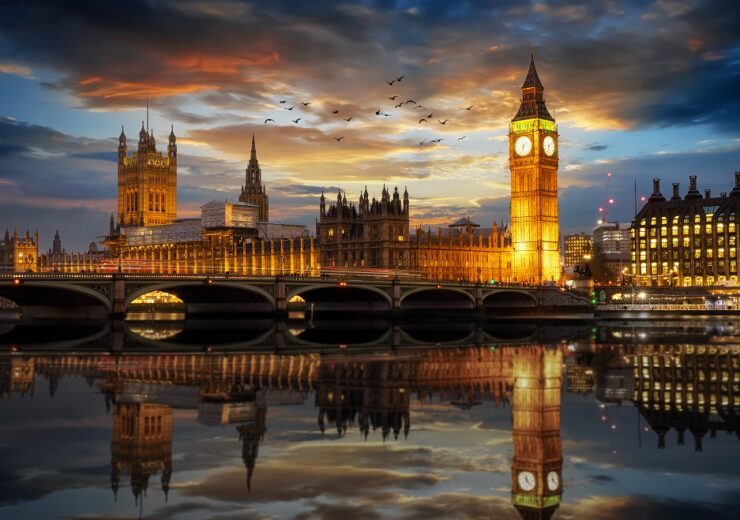 The UK government will have to reach beyond Westminster to implement a successful net-zero strategy (Credit: Sven Hansche/Shutterstock)

UK policymakers must deliver a clear, unified strategy across all sections of government and the public sector if the country is to achieve its ambition of reaching net-zero emissions by 2050.

The National Audit Office (NAO), the UK’s public-spending watchdog, warns the “colossal” challenge of decarbonisation demands that all areas of the public sector – not just central government – need to be engaged in the process.

While acknowledging significant progress has already been made to cut the UK’s emissions, the NAO says more work is needed to ensure a joined-up approach as the scope of the effort grows larger over the coming years.

“The all-encompassing nature of achieving net zero means that all government bodies, including departments, arm’s-length bodies and executive agencies have a role to play,” the organisation said in a statement.

“There are risks to cross-government arrangements that need to be considered carefully, such as ensuring individual departments give net zero sufficient priority, and that there are the necessary skills across government.”

UK government must ‘step up to the challenge’ of net zero, and reach out across the public sector

So far, the NAO says Westminster “has not clearly set out the roles of public bodies outside central departments”, despite the importance of these groups to co-ordinating the nationwide response to decarbonisation.

It gives the example of public sector buildings, which released eight million tonnes of greenhouse gases in 2018, roughly 9% of the UK’s entire buildings-stock emissions that year.

While some efforts have been made by policymakers to reduce these, the watchdog says “targets have not covered significant areas of impact outside of central government”, including schools and the NHS.

“Government needs to step up to the challenge, ensuring it has a clear strategy to achieve its goal and accurately monitor progress,” he added. “It will have to reach outside of Whitehall and bring together the public sector, industry and all of us as citizens in a co-ordinated national effort spanning decades.”

In terms of spending, the NAO says detailed information is not currently being collated by either the Treasury or the Department of Business, Energy and Industrial Strategy (BEIS) on the “overall costs and benefits of government policies in this area”.

It urges policymakers to develop and monitor “clear, relevant and consistent data” on the progress of their net-zero programmes, and gather information on how much has been committed and spent.

“The costs of achieving net zero are highly uncertain,” it adds, potentially accounting for 1-2% of GDP in 2050, but “the costs of inaction would be far greater” due to damage to public health and infrastructure caused by climate change.

The watchdog recommends BEIS takes steps to identify where areas of uncertainty in net-zero policies currently exist, and develop a plan to address them along with a timetable for key decisions to be made.

Efforts also need to be made to monitor the progress of emissions reduction more frequently and flexibly than the current method of annual reviews and forecasts.

Prime Minister Boris Johnson recently set out a ten-point plan outlining the near-term priorities of the UK’s low-carbon transition, including a ban on the sale of new petrol and diesel-engine vehicles by 2030.

He is expected to announce updated Nationally Determined Contributions (NDCs) for the UK’s contribution to the Paris Agreement in the coming days, setting an example for other nations to follow ahead of the COP26 climate summit in November 2021, which will be hosted in by the UK in Glasgow, Scotland.

According to reports from the BBC, these new targets will involve cutting emissions by 68% or 69% by the end of this decade, measured against 1990 levels – the minimum reduction recommended by the Climate Change Committee government-advisory group.

Meg Hillier MP, who chairs the parliamentary Committee of Public Accounts, urged the government to “shift its efforts up a gear” as it implements the framework for the next phase of its net-zero agenda.

“Next year’s strategy can’t be hot air – it needs to set out what every part of government is going to do, what the government expects others to do, and how it is going to make sure everyone pulls their weight,” she added.