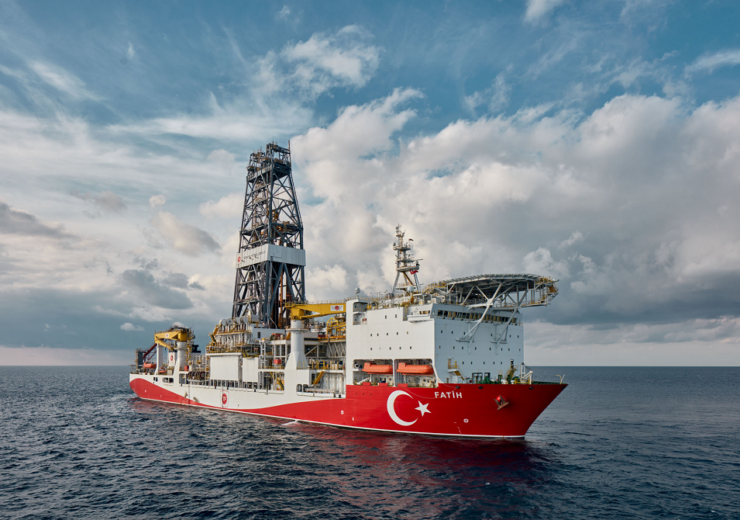 Successful development of the Tuna-1 gas discovery in Turkey — the largest-ever find in the Black Sea region — would be “transformational” for the country, but presents both financial and logistical challenges, according to analysts.

The Turkish leadership hopes the discovery will help boost the country’s energy independence, by lowering its heavy reliance on natural gas imports that are primarily piped in from nearby Russia, Azerbaijan and Iran.

“I believe we as a country, which has suffered from external dependency in energy for years, will now look to the future in a more confident manner,” said President Erdoğan in a press conference. “We aim to put the Black Sea gas to the use of our nation by 2023.”

According to research group Wood Mackenzie, meeting this target date “looks ambitious”, but development of the resource could nevertheless have “far-reaching implications” for Turkey’s future negotiations with import suppliers.

“First and foremost, the discovery will need to be appraised by more wells — to improve understanding of the geology and confirm resource estimates,” said Wood Mackenzie’s upstream analyst Thomas Purdie.

“It’s early days, but any future development would cost billions of dollars. Deepwater projects are complex in any environment, but the Black Sea poses additional logistical challenges that must be managed.

“This is one of the factors that has stalled Romania’s Neptun Deep megaproject, located just 100 kilometres north of the Tuna well.”

To overcome these challenges, as well as the difficult market conditions sparked by the coronavirus pandemic, Purdie suggests TPAO would benefit from finding an international partner to help develop the gas resource.

“There could be attractions despite the market outlook — highly-competitive tax terms in a basin that international oil companies know increasingly well over recent years,” he added.

“Majors operating across the border in Romania and Bulgaria have had mixed recent success, but will take note of this momentous news.”

Turkey spent a reported $41bn on energy imports in 2019, and a reliable domestic supply of natural gas could go a long way to easing the pressure on its national budget.

Demand for natural gas in the country stood at just under 45 billion cubic metres in 2019. Despite coronavirus putting the squeeze on energy consumption worldwide, the 3% drop in Turkish gas demand so far this year is less severe than in many other European markets, where renewables have taken a more prominent role during the pandemic.

He added: “Even if the official 320 billion cubic metre figure is treated as an estimate of gas in place, this is Turkey’s biggest-ever find by a wide margin, and one of the largest global discoveries of 2020.”

TPAO has suggested there is expectation of additional resource potential at the deeper section of the well, which would further boost Turkey’s hopes of curbing its reliance on imports.