Natural gas demand on track for sharpest-ever decline in 2020

One of the warmest winters on record, coupled with the impact of Covid-19 lockdowns, means natural gas demand will fall by 4% in 2020, says the IEA 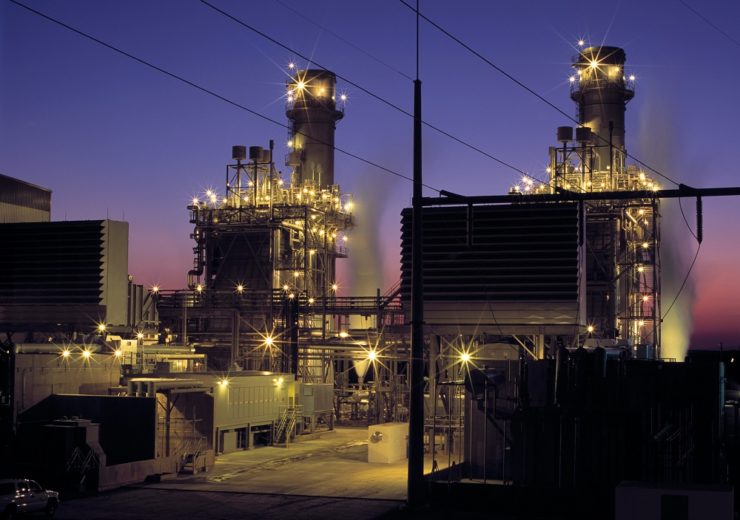 Mature markets in Europe, Asia and North America will lead the decline

Demand for natural gas is on course for its biggest-ever annual decline in 2020 as a result of a warm winter period in the northern hemisphere combined with the impact of coronavirus lockdowns.

The fall is expected to reach around 150 billion cubic metres (bcm), representing a 4% drop compared to the previous year – twice the size of the demand loss following the 2008 financial crisis.

Mature markets in Europe, North America and Asia are expected to account for around 75% of the decline, with power generation sectors driving around half of this total demand loss, according to a new analysis from the International Energy Agency (IEA).

“Natural gas has so far experienced a less severe impact than oil and coal, but it is far from immune from the current crisis,” said IEA executive director Dr Fatih Birol. “The record decline this year represents a dramatic change of circumstances for an industry that had become used to strong increases in demand.”

Since 2016, global natural gas demand has increased by roughly 2% each year – aside from a bumper year in 2018 when demand grew by almost 5% — largely as a result of fuel switching in countries that have been replacing coal in their energy mixes.

But a winter that was one of the warmest on record in the northern hemisphere had a strong impact on space heating needs — driving down demand even before the onset of coronavirus exacerbated the trend.

“This year, 2020, is unprecedented at all levels – health, macroeconomy, global trade, energy demand — and gas will not escape this global downturn. This is unchartered territory,” said Keisuke Sadamori, the IEA’s director for energy markets and security.

The oversupply resulting from lower gas consumption worldwide has put downwards pressure on prices, which have fallen to “lows not seen for more than a decade” across all major consuming regions.

In the US, Henry Hub prices fell more than 33% year-on-year during the first quarter of 2020 to an average of $1.9 per million British thermal units (Btu) – the lowest quarterly price level since 1999.

By May, these prices had fallen further to an average of $1.75 per million Btu amid “growing supply and subdued demand”, according to Sadamori.

In Europe, TTF gas prices have more than halved compared to last year, averaging $2.6 per million Btu during the first five months of the year — and in May stood at $1.5 per million Btu, which is the lowest monthly average since the Dutch trading hub was established in 2003.

Asian LNG spot prices halved year-on-year during the first five months of 2020 to an average of $3 per million Btu.

“These very low price spreads are closing the opportunity for any inter-regional arbitrage, potentially resulting in negative netbacks for certain suppliers,” added Sadamori.

Demand will recover in 2021, but there will be a lasting impact

As lockdowns begin to lift around the world, the IEA anticipates a gradual demand recovery in 2021 — although cautioned that a second wave of the pandemic remains a potentially disruptive factor.

“Global gas demand is expected to gradually recover in the next two years, but this does not mean it will quickly go back to business as usual,” Dr Birol said. “The Covid-19 crisis will have a lasting impact on future market developments, dampening growth rates and increasing uncertainties.”

The energy watchdog predicts a 75 bcm contraction to annual demand by 2025 as a direct result of coronavirus disruption – the same amount as the increase recorded in 2019.

Asian markets, led by China and India, will account for the majority of demand growth after 2021, although the pace of this increase will depend largely on the speed of recovery in industrial manufacturing sectors, the key demand drivers for natural gas in these countries.

On the supply side, Sadamori warned of the potential for a “structurally loose” market, as a wave of new liquefied natural gas (LNG) export projects — in which there was a record $65bn investment last year to add more than 90 bcm of new annual export capacity additions — come online amid this much-changed demand landscape.

He warned of uncertainty as these additions outpace LNG export needs for the coming years unless additional demand is triggered by even lower gas prices, compromising future investments across the entire gas value chain, and in turn putting future market balance at risk.

“Investment decisions taken over the past years to develop new production and infrastructure capacity materialise in the lower-growth environment — reinforcing the prospect of overcapacity and low prices,” said Sadamori.

“Such a prospect casts a shadow on future investment, which will be needed in the long term to ensure the renewal of production sources and the global security of supply.”