Replacing highest-cost coal plants with renewable power could save $23bn

According to the International Renewable Energy Agency, the falling cost of solar and wind power means renewables are now undercutting more than half of coal-fired electricity generation on price 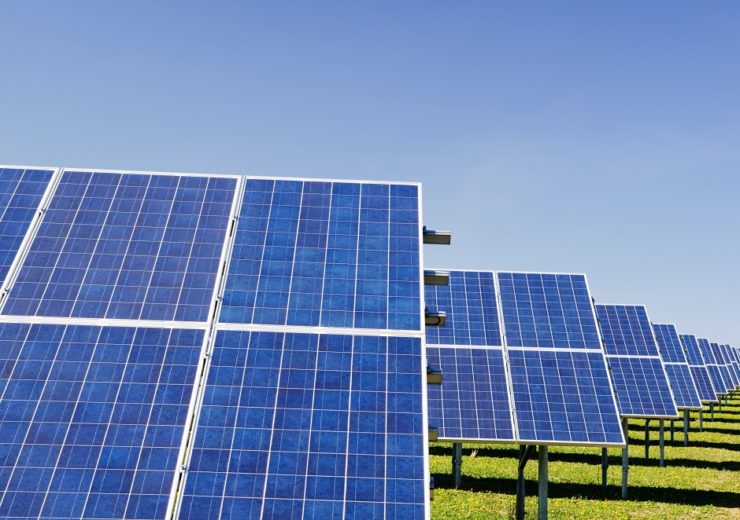 More than half of renewable power capacity added to the global fleet in 2019 is producing electricity at a lower cost than the cheapest coal-fired facilities, according to a new analysis.

Research from the International Renewable Energy Agency (IRENA) reveals that, in 2021, as much as 1,200 gigawatts (GW) of existing coal plants would cost more to operate than new utility-scale solar photovoltaic (PV) additions.

With this trend seen as accelerating, the organisation says up to $23bn in cost savings could be achieved next year if the costliest 500GW of coal power facilities were to be replaced with solar PV and onshore wind – reducing annual CO2 emissions by around 1.8 gigatonnes (Gt), equivalent to 5% of the global carbon footprint in 2019.

Doing so would yield an investment stimulus of $940bn, according to the organisation – equal to around 1% of global GDP – while in a separate report it has said that a $130tn outlay on renewable energy by 2050 could result in a $98tn boost to the global economy over the next three decades, along with tens of millions of new jobs.

The cost of producing electricity from solar PV has fallen by 82% since 2010, while onshore wind has fallen 39% and offshore by 29%.

In 2019, the price of solar-generated electricity stood at 6.8 cents per kilowatt-hour (kWh), while onshore and offshore wind were 5.3 cents per kWh and 11.5 cents per kWh respectively.

IRENA director general Francesco La Camera said: “We have reached an important turning point in the energy transition. The case for new and much of the existing coal power generation, is both environmentally and economically unjustifiable.

“Renewable energy is increasingly the cheapest source of new electricity, offering tremendous potential to stimulate the global economy and get people back to work. Renewable investments are stable, cost-effective and attractive offering consistent and predictable returns while delivering benefits to the wider economy.”

The costs associated with developing and operating solar and wind technologies have fallen significantly in recent years as the industry and its supply chains scale-up and become more efficient, eroding the price advantage that coal-fired generation had previously enjoyed.

It adds another layer of pressure to a fossil fuels industry already under scrutiny for its contribution to climate change, and which has suffered a further setback during the coronavirus pandemic as renewable energy sources receive preferential grid access at a time when energy demand has slipped to record lows during the global lockdown.

There have been numerous calls for policymakers to put the low-carbon energy transition at the heart of Covid-19 economic recovery plans, and last week the European Union confirmed that its “green deal” would be a central pillar to its own €1.85tn stimulus package.

The International Energy Agency (IEA) has warned the renewables industry is facing a slowdown this year as a result of coronavirus, although it has not been as badly affected as fossil fuels and is capable of a swift resurgence if the right policy measures are put in place to support it.

La Camera added: “A global recovery strategy must be a green strategy. Renewables offer a way to align short-term policy action with medium- and long-term energy and climate goals.

“They must be the backbone of national efforts to restart economies in the wake of the Covid-19 outbreak. With the right policies in place, falling renewable power costs can shift markets and contribute greatly towards a green recovery.”