Renewables hit new heights in Britain in 2020, driving greenest-ever year on the grid

Wind and solar grew the share of renewable energy in the electricity system during the year, while coal continued its decline ahead of mid-decade phase-out 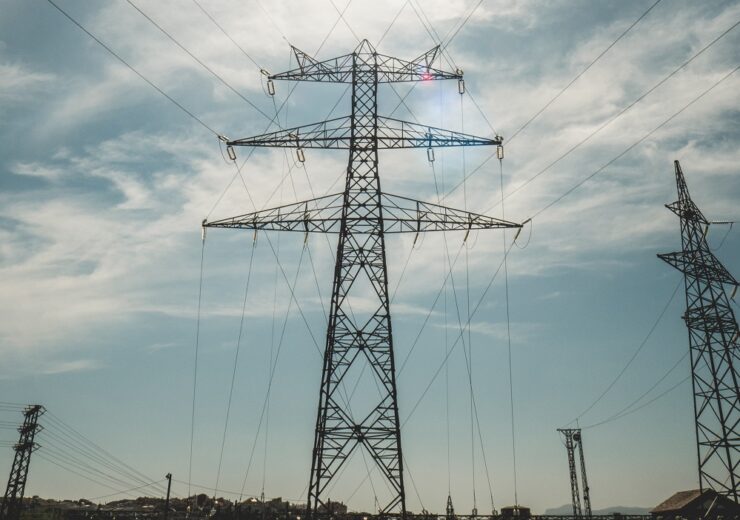 The electricity system in Britain had its greenest year on record in 2020 thanks to record-breaking renewable-energy use, the phase out of coal, and a drop in overall energy demand during pandemic-related lockdowns.

According to the country’s network operator, National Grid ESO, average carbon intensity across the system during the year was 181 grams of CO2 per kilowatt hour (kWh) – it’s lowest ever, and now 66% lower than it was seven years ago.

As the UK accelerates its efforts to reach net-zero emissions by 2050, National Grid has set a target of being able to run the country’s electricity system entirely carbon free by 2025.

Late last year, the government upgraded its commitments under the Paris Agreement, pledging to cut overall greenhouse gas emissions by 68% before the end of this decade, compared to 1990 levels.

Rob Rome, interim head of national control at National Grid ESO said the performance in 2020 “underlines the significant strides” the operator has made towards making a fully-decarbonised electricity network a reality.

“Last year gave us a flavour of some of the challenges ahead, as our control room worked 24/7 to operate the electricity system in unprecedented conditions,” he added. “The grid continues to transform at an astonishing rate as we move away from fossil-fuel generation and harness the growth of renewable power sources.”

Renewable energy broke records in Britain, while coal heads for the exit

Wind power, and particularly the recent growth of offshore wind, has played a key role in this ongoing transformation of Britain’s electricity supply. Prime Minister Boris Johnson has said he wants the UK to become the “Saudi Arabia of wind power”.

Throughout 2020, the country broke its record for wind generation several times over, most recently on 18 December when the level hit 17.2 gigawatts (GW). On 26 August, wind took its largest-ever share of the UK’s energy mix at 59.9%.

Solar power set new records too, “comfortably providing a third of Britain’s electricity supplies on several occasions in May”, and achieving its highest ever level of generation (9.7GW on 20 April) and biggest-ever share of the overall mix (34% in on 30 May).

While renewables have been growing, coal-fired electricity generation is in the process of being phased out. The government is currently consulting on bringing forward the end-date for coal power to 1 October 2024, one year ahead of schedule.

According to National Grid ESO, the spring of 2020 saw Britain’s longest run of coal-free electricity generation since the industrial revolution – almost 68 days, or 1,630 hours, between 10 April and 16 June.

Coal generated just 1.6% of the electricity mix in 2020, compared with almost 25% five years ago.