Analysts say oil and gas drilling growth is returning after a challenging 2020, but there will be a shift in emphasis towards offshore activities 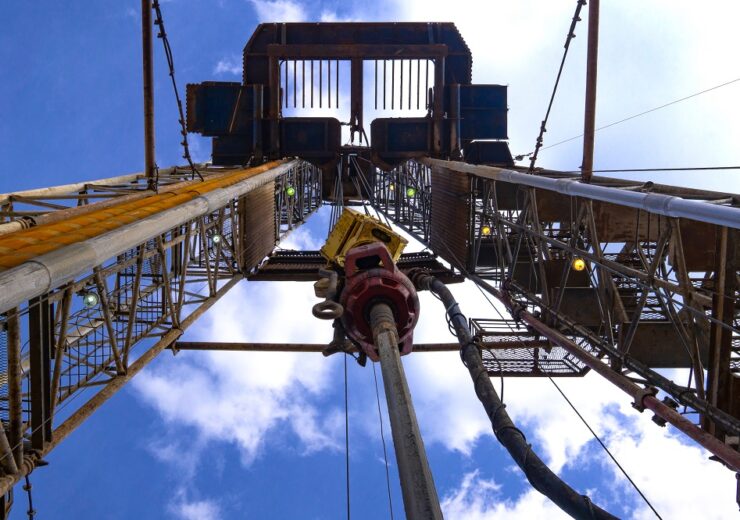 Around 54,000 wells are expected to be drilled worldwide in 2021 (Credit: Aleksei Zakirov/Shutterstock)

Oil and gas drilling activity is bouncing back quickly following last year’s market crisis, but despite a forecast for two consecutive years of growth a return to pre-pandemic heights is not expected just yet.

A rebalancing of market fundamentals as fuel demand begins to return and Opec+ production cuts ease the pressure of oversupply is encouraging exploration and production companies to restart planning and operations after a challenging 2020.

This overall figure remains below the 71,000 wells drilled in 2019, and “it still looks like drilling needs some more time to recover to pre-pandemic levels” the consultancy said.

While onshore projects will account for most of this activity in terms of pure numbers – 61,700 wells are expected by 2022 – the most notable growth will be seen offshore, where drilling is expected to surpass 2019 levels over the next two years to reach more than 2,700 wells annually.

“In contrast to previous years, when the North American shale sector led production growth, we expect the onshore and offshore shelf in the Middle East and the deepwater market in South America to be the main drivers of growth going forward,” said Rystad research analyst Daniel Holmedal.

Hit hardest by last year’s market collapse, the vast US onshore sector has largely settled in for a period of capital discipline and near-term production restraint – a strategy that is “pushing most activity out to 2022 and beyond,” the analysis noted.

In its latest oil market report, the International Energy Agency highlighted capital spending across the US shale sector fell by 50% last year, and “guidance suggests a recovery of less than 5% in 2021” – indicating new production activity will remain subdued.

“While operators tout their ability to respond quickly to higher prices, the focus of the short-term strategy is clearly survival by debt management and sustaining, rather than growing, output,” the energy watchdog added.

Meanwhile, sizeable offshore projects in Brazil and Guyana are moving ahead, and these two regions are expected to dominate medium-term production activity, outside of the Opec+ alliance.

Holmedal said: “To recover production levels, operators will have to launch new drilling plans in tandem with maintenance and enhancement programmes for existing wells, opening significant opportunities for well service suppliers in the years ahead.”