The sector has endured a torrid 2020 and although vaccine news is boosting oil prices, operators remain focused on longer-term efficiencies 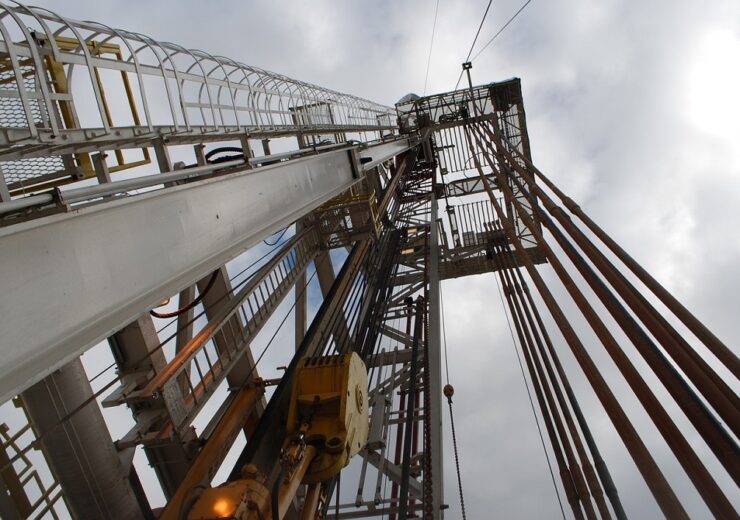 Despite difficult market conditions, some shale operators have sought to capitalise on the opportunities of a changing sector

US shale producers are exercising cautious discipline in a still-uncertain market, although signs of positivity are starting to emerge.

After months of low prices amid weakened global demand, West Texas Intermediate (WTI), the US crude oil benchmark, has been buoyed this month on news of vaccines that could revive some of the economic activity that drives consumption.

WTI rose above $45 per barrel today (24 November) – its highest since early March, and up more than 20% since the start of this month in a sign of growing confidence among traders that a demand rebound could soon be on the way.

The International Energy Agency (IEA) has urged caution, however, saying it is “far too early to know how and when vaccines will allow normal life to resume”.

In the US, where the shale patch has been one of the worst-affected sectors during the pandemic, companies are continuing to target capital discipline and operational efficiency to see out the rest of the market disruption.

Oil production is expected to remain muted over the coming months as market fundamentals remain imbalanced, while a cautious approach to future planning is being taken as executives assess the impact a new White House administration – and its clean-energy agenda – will have on the industry.

Analysis from GlobalData suggests total crude output across the four major shale plays – Bakken, DJ Basin, Eagle Ford and Permian Basin – is expected to remain flat within the range of 7.1-7.2 million barrels per day over the next 14 months.

“Amid a second wave of Covid-19 in North America and Europe, and uncertainty related to potential new regulation the industry may face once a new US administration settles in, [shale] operators largely remain disciplined,” says Alisa Lukash, a senior analyst at research group Rystad Energy.

“They aim to increase cost efficiencies and spend only the minimum amount needed to prevent next year’s output from declining too much.”

Capital spending has been cut industry-wide this year as firms reacted to the financial challenges of the pandemic, and in the US shale sector GlobalData measures this overall reduction at around $38bn – more than a quarter of which has come from ExxonMobil.

“Operators have now shifted focus towards preserving as much output as possible while implementing capital-efficiency measures, which means 2021’s capex is projected to decline by a wider margin compared to output, a drop we believe will be between 7-9% year-over-year,” the group notes.

Despite this cautious approach, however, some shale producers have sought to capitalise on opportunities presented by the shifting market dynamic.

A GlobalData research note says: “The current oil and gas downturn has proven to be difficult for many operators, causing many companies to file for Chapter 11 [bankruptcy] due to overwhelming debt and weak liquidity profile. However, it has also presented an opportunity to companies to acquire players in distress, or merging of both companies to increase the operational scale and efficiency.”

The early signs of this consolidation trend appeared in July with Chevron’s $13bn acquisition of Noble Energy, and accelerated last month with two massive deals in as many days – ConocoPhillips’ near-$10bn purchase of Concho Resources and Pioneer Natural Resources $7.6bn acquisition of Parsley Energy.

“In all of the recent deals and likely future mergers, there is a significant acreage in unconventional areas involved, especially in Permian Basin,” says GlobalData oil and gas analyst Andrew Folse.

“Companies with stronger balance sheets are taking advantage of the opportunity to strengthen their position by buying acreage at a discount.”

With bankruptcies, mergers and capital discipline now characterising the US patch, this year in which coronavirus has reshaped the market could leave a lasting impact.

The IEA suggests as much in its latest annual world energy outlook, noting: “The influence of large players is set to grow as acreage is consolidated […] and the focus on growth is set to be supplanted over time by a focus on returns and on securing and maintaining a social licence.

“The exuberance and breakneck growth of the early years may be replaced by something a little steadier.”