A record 16 new oil wells are expected to be developed offshore Guyana this year, as interest in this new frontier of exploration continues to grow 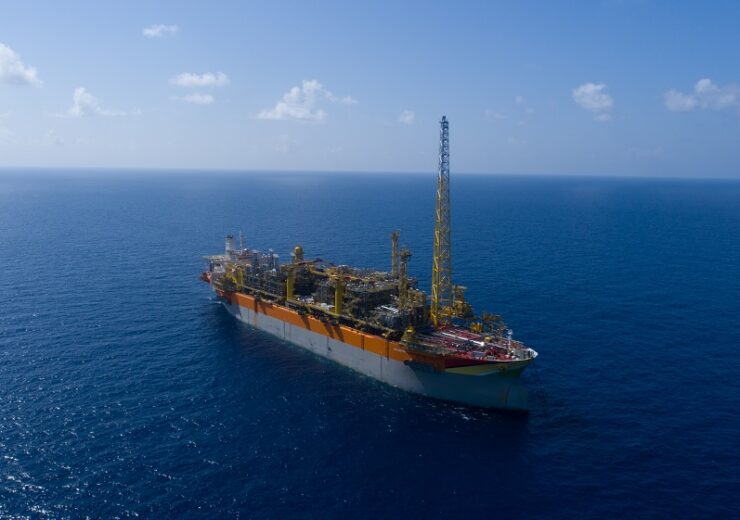 Oil exploration in Guyana is set for a bumper year in 2021, with 16 new wells expected to be developed in the emerging offshore region.

Activity will be driven by US major ExxonMobil, which has established a strong presence in the territory following a series of promising discoveries since 2015.

The producer recently identified Guyana as a top operational priority as it embarks on a new strategy that will focus upstream investments on only its most promising assets offering the highest-value returns.

According to consultancy Rystad Energy, Exxon will focus its drilling activity on firming up resources in the south-eastern part of Guyana’s Stabroek block, where deeper plays underneath existing discoveries have been identified, as well as unexplored north-western parts of the block.

It has also lined up work to develop sections of the Canje block, which lies north of Stabroek, roughly 180km offshore in ultra-deep waters.

Guyana holds ‘a lot of promise’ for oil exploration in 2021

Guyana has shot to prominence in recent years as a new frontier in offshore oil exploration, with Exxon alone announcing 18 discoveries across the Stabroek block since 2015, accounting for a resource estimate of more than eight billion barrels of oil equivalent.

Several other companies – including Hess, China National Offshore Oil Corporation, Total, Repsol and Tullow Oil – have all joined Exxon in exploring the region, as interest in the South American country’s untapped potential continues to grow.

Santosh Kumar, upstream analyst at Rystad, said: “Close to 300 million barrels of oil equivalent has been discovered on average for each exploration well (wildcat and appraisal) drilled in the country over the past six years.

“With around 16 exploration wells planned, including some in riskier frontier regions, 2021 holds a lot of promise.”

Rystad identifies fields across the Stabroek and Canje blocks as major sources of activity over the coming year, as well as the Demerara and Corentyne blocks, which are operated by Canada-based CGX Energy along with consortium partner Frontera Energy.

In waters further north, an unallocated deepwater region formerly called the Roraima block could see further activity, although Rystad notes the area is subject to a territorial dispute between Guyana and Venezuela, which could deter industry interest.

Amid all this exploration activity, the research group says Guyana is considering plans to launch a new bidding round that could occur as early as next year. “Drilling results will be eagerly watched by the services industry, as more exploration success off Guyana would translate into welcomed opportunities after the market slump of 2020,” it added.