No peak oil demand before 2026 without policy intervention, says IEA

Under existing policy frameworks, the energy watchdog says global oil demand is on track to hit 104 million bpd by 2026, driven largely by growth in Asia 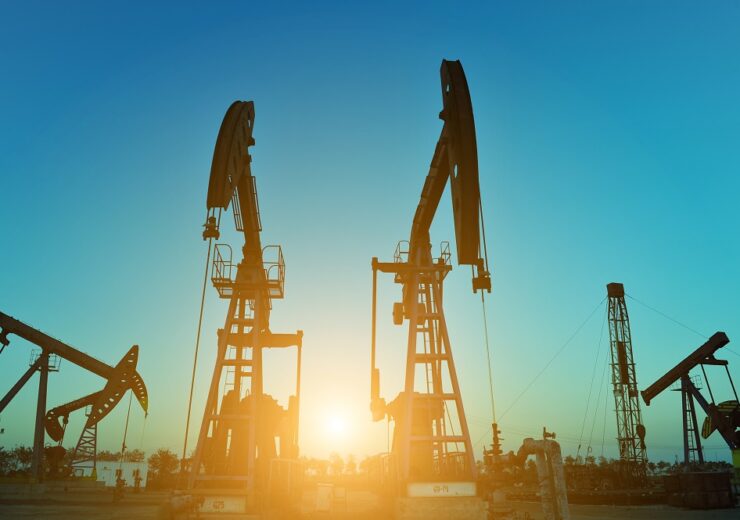 A sharp rebound is expected this year after an historic demand shock caused by the pandemic (Credit: QiuJu Song/Shutterstock)

The global thirst for oil will continue to grow every year through to 2026 unless significant policy changes are introduced soon, says the International Energy Agency (IEA) – casting doubt on any suggestions that peak demand is likely in the near-term.

After a year in which crude consumption fell on an historic scale during the pandemic and prices plummeted to record lows, commodity markets are now starting to bounce back as economies reopen and major industries look to make up for lost time.

World oil demand fell by almost nine million barrels per day (bpd) in 2020 – an unprecedented decline – as countries the world over introduced lockdown restrictions in response to the health crisis, in turn cutting off key drivers of consumption particularly in the road travel and aviation sectors.

While many uncertainties remain about the shape of economic recovery from Covid-19, the IEA’s Oil 2021 market report finds that in a base case scenario – accounting for current industry plans, government policies and existing energy transition initiatives – there will be a 4% overall increase in oil demand by 2026 compared to 2019 levels, reaching 104 million bpd.

“It’s a major issue for those governments which have come up with measures to reduce their emissions to net zero by 2050,” said IEA executive director Dr Fatih Birol.

“To reach net zero, what happens in the next ten years is critical – if governments are serious about reaching net-zero pledges, one of the credible energy policies they have to put forward is how to deal with oil consumption in energy markets.”

Oil demand among Organisation for Economic Co-operation and Development (OECD) countries is not expected to return to pre-crisis levels, the agency said.

Despite growing global momentum behind the clean energy transition and low-carbon technologies, the IEA says further market intervention will be critical to spur a lasting shift away from oil in favour of alternative fuels and electrification.

Policies that could change this picture of demand growth over the next five years include improved fuel-efficiency standards, boosting electric vehicle sales, replacing oil with alternative fuels in heating and electricity generation, and phasing out oil subsidies.

If such actions were to be implemented, the energy watchdog says global consumption could in fact fall by 5.6 million bpd by 2026, meaning the peak demand levels seen before the pandemic will never again be repeated.

But, speaking to reporters earlier today, Dr Birol said the IEA is “not confident” that governments will introduce these policies in the years ahead. “There is a big gap between what’s happening in the markets and government ambitions,” he added.

In any scenario, there will continue to be a demand for oil products around the world in the near-term, and for producers this presents a dilemma at a time when upstream investments have been dialled down significantly amid the market disruption.

Too much investment could result in unused capacity, while too little would fail to meet future demand trends.

The IEA suggests Middle East producers, led by Saudi Arabia, are likely to fill around half the gap between current supply levels and the 2026 demand forecast, shifting the balance of recent market share away from the US, which is “unlikely to match the lofty [production] levels seen in recent years”.

“Although costs of production in the [US] shale patch have fallen, the availability of cheap capital is not as plentiful as it was in the boom years,” states the IEA report. “The industry is consolidating and is taking a more conservative approach to investment than was the case when smaller independent companies were the dominant players.

“The slowdown in US production growth clears the way for Opec+ to fill much of the supply gap as it taps into its spare capacity. It could also encourage Saudi Arabia and other key Middle East producers to boost investments and accelerate expansion plans.”

Several multinational companies are already planning for a future with less oil, and Dr Birol said “every part of the industry” will need to consider its response to the growing momentum behind net-zero policies, regardless of their production ambitions.

“Minimising emissions from their core operations, notably methane, is an urgent priority,” he said. “In addition, there are technologies vital to energy transitions that can be a match for oil and gas company capabilities, such as carbon capture, low-carbon hydrogen, biofuels and offshore wind. In many cases, these can help decarbonise sectors where emissions are hardest to tackle.”