The International Energy Agency warned new Covid-19 lockdowns will slow the recovery of world oil demand, but still expects strong growth during the second half of the year 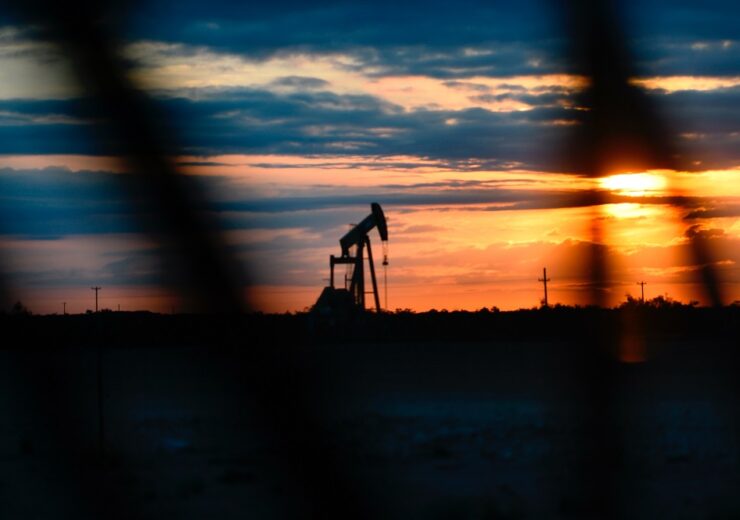 After an “unprecedented collapse” last year, world oil demand is expected to recover by 5.5 million barrels per day (bpd) in 2021, according to the latest market update from the International Energy Agency (IEA).

Mass vaccination programmes against coronavirus that are gathering pace offer reasons for optimism about fuel-demand growth later in the year, the organisation said, although “for now, a resurgence in Covid-19 cases is slowing the rebound”.

The expected recovery would bring full-year world oil demand up to 96.6 million bpd in 2021, having plummeted by 8.8 million bpd over the course of 2020 from its pre-pandemic level of around 100 million bpd.

However, the IEA’s forecast has been downgraded from its previous outlook in response to fresh waves of global lockdown restrictions as Covid-19 cases continue to rise and new variants emerge.

For the year as a whole, 300,000 bpd have been trimmed from the earlier demand forecast, while the first-quarter demand estimate has been lowered by 600,000 bpd.

“The global vaccine roll-out is putting fundamentals on a stronger trajectory for the year, with both supply and demand shifting back into growth mode following 2020’s unprecedented collapse,” the Paris-based agency said.

“But it will take more time for oil demand to recover fully as renewed lockdowns in a number of countries weigh on fuel sales.”

On the supply side, measures taken by the Opec+ group of oil-exporting countries since May to lower global oil production are helping to keep the market in balance, and have supported a recent price rally that has seen Brent crude edge above $55 per barrel this month for the first time since February.

The informal alliance recently agreed to broadly maintain its current level of curtailment – despite divisions that saw Saudi Arabia volunteer an additional one million bpd cut over the next two months balanced against modest production increases from Russia and Kazakhstan.

The IEA’s monthly report said this “proactive production restraint” will likely hasten a drawdown in the global stock surplus, which has been underway since late 2020.

“Assuming Opec+ achieves 100% compliance with the latest agreement, global oil stocks could draw by 1.1 million bpd, or 100 million barrels, in the first quarter of 2021 – with the potential for much steeper declines during the second half of the year as demand strengthens,” the organisation said.

The Saudi intervention – a “gesture of goodwill” as Riyadh described it – has eased some of the pressure faced by cash-strapped shale operators in the US, potentially allowing them to ramp up production activity after a year in which the country’s output fell almost one million bpd compared to 2019.

The IEA noted that higher crude prices may well provide an incentive for US producers to start pumping more oil, although added that the intention “for now” seems to be a commitment to “pledges made to keep production flat and instead use any price gain to pay down debt or to boost investor returns”.

As it stands, global supply is expected to increase by 1.2 million bpd over the course of 2021, having declined by a record 6.6 million bpd in 2020 amid the Opec+ measures and market-driven cutbacks in countries like the US and Canada.

But the IEA added “there may be scope for higher growth”, given its expectations for demand improvement during the second half of the year.