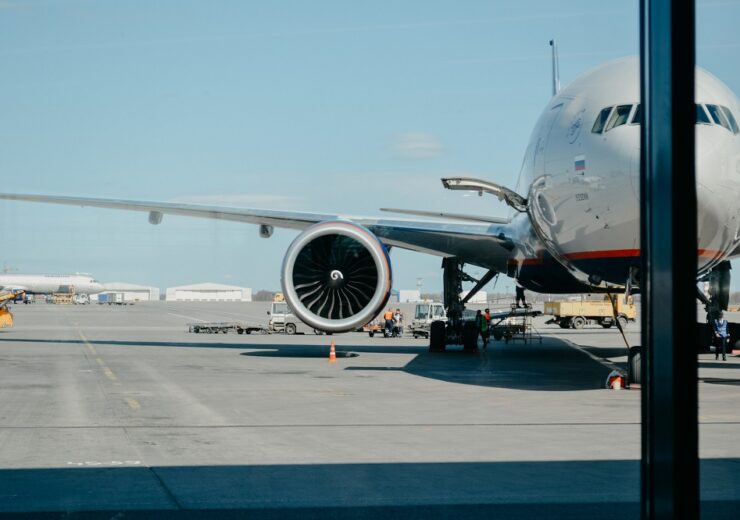 Slow activity in the aviation sector will account for the bulk of a 3.1 million barrels per day (bpd) shortfall in oil demand next year, compared to 2019 levels, says the International Energy Agency (IEA).

The organisation has trimmed its 2021 demand forecast by 170,000 bpd from a month ago to 96.9 million bpd, saying 80% of the deficit to last year will be driven by “weakness” in jet fuel and kerosene markets as long-distance travel continues to be subdued during the pandemic.

This will still be a 5.7 million bpd improvement on 2020 demand, as world economies emerge from the depths of the coronavirus-triggered upheaval, but market balances will remain fragile going into the new year.

Demand for both gasoline and diesel is projected to return to 97-99% of their 2019 levels over the course of next year, the agency added in its monthly oil-market update.

Despite the “understandable euphoria” associated with emerging vaccination programmes around the world – sentiment that has pushed Brent crude above $50 per barrel in recent days for the first time since March – the IEA warns it will be “several months before we reach a critical mass of vaccinated, economically-active people and thus see an impact on oil demand”.

The upcoming holiday season risks unleashing another surge in Covid-19, and so too the potential for further lockdowns and travel restrictions.

Short-term demand “remains weak”, and the agency downgraded its estimate for the fourth quarter by 200,000 bpd, reflecting a 6.2 million bpd shortfall compared to the same period of 2019.

While global demand has recovered in the second half of the year from the historic declines recorded during the first months of confinement measures, this is “almost entirely due to China’s fast rebound from lockdown”.

“The picture in OECD countries is bleak,” the IEA added of the second half of 2020. “In the same period, demand will be 5.3 million bpd lower than a year ago. Indeed, Europe appears to be going backwards, with demand in the [fourth quarter] lower than in [the third] as re-imposed lockdowns take their toll.”

A recent agreement by the Opec+ group of oil-producing countries will add new barrels to the supply side as of January, after members agreed to raise their collective production by 500,000 bpd – with further increases possible in the months that follow.

These producers had originally been scheduled to raise their output by 1.9 million bpd in the new year, but the slower-than-expected demand recovery in 2020 forced a reconsideration.

The IEA said the decision is “based on a recognition that the market remains fragile and is in need of careful adjustment”, noting that Opec+ countries will “dominate” global production growth in the near-term – accounting for almost all supply increases in the final quarter of 2020, and around 80% in the first quarter of 2021.

In its own monthly oil-market update, also published today, Opec made similar downgrades to its global demand forecasts.

The organisation trimmed its 2021 estimate by 350,000 bpd to 95.9 million bpd, reflecting “uncertainty surrounding the impact of Covid-19 on transportation fuels in OECD economies” in the first half of the year.