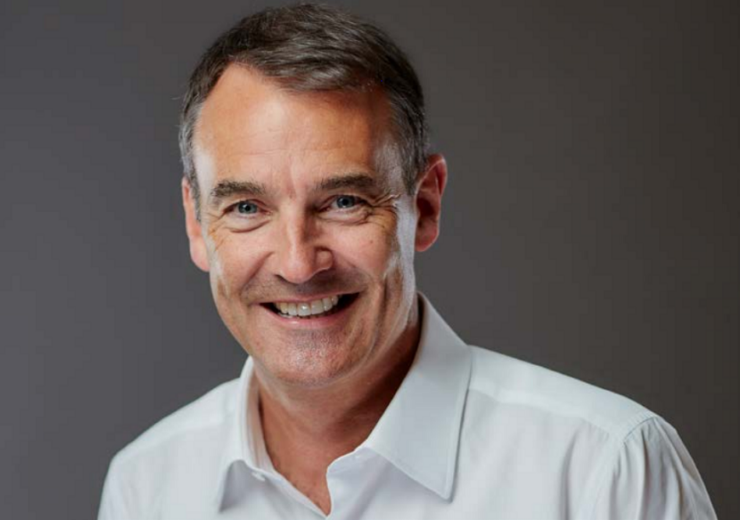 BP chief executive Bernard Looney is eager to show tangible returns from the company’s clean energy plans as he seeks to persuade investors of the financial merits of a major strategic overhaul.

Having completed the “theoretical” work of outlining ambitions and milestones to decarbonise by mid-century, the UK oil major must now “crack on and execute the strategy” to demonstrate it is the right way forward.

“I understand investors have questions over whether we can do it or not, and they have every right to do so,” said Looney, speaking at the IP Week conference today (24 February). “They want to see execution, track record and [returns] being delivered.

“We’ve outlined the strategy and the ambition, so it’s heads down now and a focus on execution.”

Looney, who has been in the top job at BP for just over a year, has set the oil company on a new course to diversify its energy-product mix and reach net-zero emissions by 2050.

This will involve a 40% reduction in oil and gas production by the end of this decade, along with spending $5bn on low-carbon assets and developing a 50GW renewables portfolio over the same period – a 20-fold expansion compared to current capacity.

But many investors have yet to be convinced by the strategic pivot. BP’s share price has fallen 38% over the past year, although the oil crisis triggered by coronavirus has no doubt had a big part to play in that.

Nevertheless, Looney acknowledges that there is a way to go to sell the new vision for BP. “Personally I think it’s a compelling proposition,” he said, “but we clearly have to deliver on it.”

The company has promised returns of 8%-10% on all renewable energy investments, and Looney said if these are not achievable, a project will not go ahead. “We walked away from over 10GW of projects in the fourth quarter [of 2020] because we couldn’t meet our return threshold,” he said.

Recent big-money entries in to the offshore wind sector – one project in the US and a recent successful auction for leasing rights in the UK – indicate an intent to establish a strong presence in this fast-growing industry.

“Offshore wind works for BP because it has scale and we can apply our decades of project experience to what are multi-billion dollar offshore projects,” Looney added. “That ought to sound familiar to us.”

The BP chief sees the nascent hydrogen industry as another with the potential to drive the company’s long-term clean energy ambitions. “After 2030, hydrogen is going to play a significant role, whether in industrial approaches, heating or mobility,” he said.

“BP intends to play a major role in that – we’d like to capture about 10% of the key markets when they evolve.”

No silver bullet, all energies are needed in the transition

Despite the new focus on clean energy growth, the company will not be abandoning oil and gas any time soon, however.

These fuels will remain in the global energy system for deacades to come “under any credible scenario”, according to Looney, and BP will still be producing hydrocarbons in 2050 – albeit with neutral associated emissions. “It might not be a popular thing to say, but it is the reality,” he added.

Speaking at IP Week yesterday, Total’s chief executive Patrick Pouyanné affirmed the central role natural gas will continue to play in his own company’s low-carbon transition, as a complement to renewable sources that will ensure reliability across the energy system.

Looney offered a similar outlook. “We shouldn’t shy away from some realities, which is the scale of the [net-zero] challenge,” he said. “There is no silver bullet, and it will take all forms of energy – gas in particular. The question is how do you do it in the best way possible.”