Indonesia prohibited nickel ore exports in an effort to boost its domestic industry, while Covid-19 has forced mines mines around the world to either suspend or reduce operations 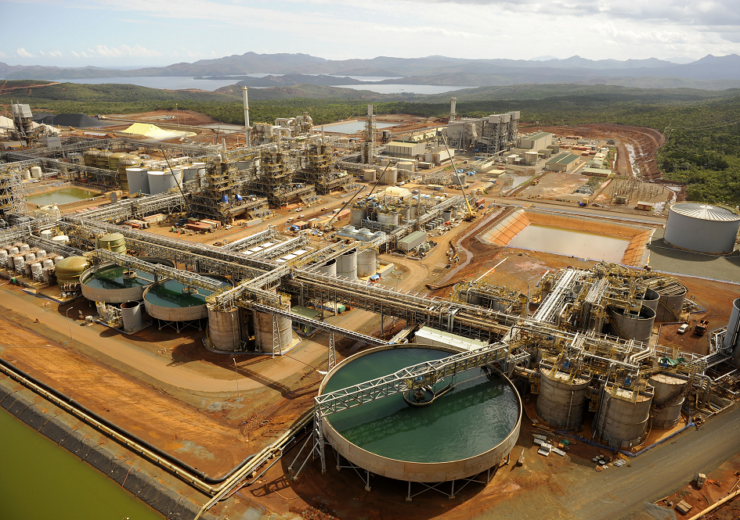 World nickel production is expected to decline by 7.4% in 2020 to 2.2 billion tonnes, as a consequence of coronavirus disruption and a fast-tracked export ban in Indonesia.

Policymakers prohibited exports of the commodity in January to encourage miners to perform their own refining operations, so higher-value products can be sold to the international market – as well as to establish a more sustainable rate of extraction from domestic reserves.

“Domestic miners have been either halting or curbing their output in the first three quarters of the year, and this is expected to continue over the rest of 2020.”

Globally, the impact of coronavirus containment measures has caused temporary mine closures and reduced operational capacity, forcing miners to scale back production.

In the Philippines, which is the world’s second-largest nickel producer, nickel-mining output for 2020 is estimated to reach 293,000 tonnes – which would be a 9.3% decline on the previous year.

There have been disruptions to operations in the Surigao del Norte province, where most of the country’s mines are located, since April as a result of coronavirus restrictions.

Poor weather conditions in the country this year have also lowered the annual production forecast.

Bajaj added: “In contrast, despite the challenges caused by the Covid-19 pandemic, production in New Caledonia and Brazil is expected to collectively increase by 6.9% in 2020.

“The increase in production will be supported by the resumption of commercial production at the Santa Rita mine in Brazil, which was previously halted in 2015 due to low nickel prices.

“This will be supported by higher production from Vale’s Goro nickel project in New Caledonia.”

Global nickel production is anticipated to recover to 2.6 billion tonnes by 2024, increasing at a compound annual growth rate of 4.2% from 2021.

New projects that are most likely to commence operations during this four-year forecast period include Indonesia’s East Halmahera (2021) and Aquila Nickel projects (2023), and the Kingash project in Russia (2024).