The world’s total nickel production was 2.3 million metric tonnes (Mmt) in 2018, with Indonesia being the top producer. 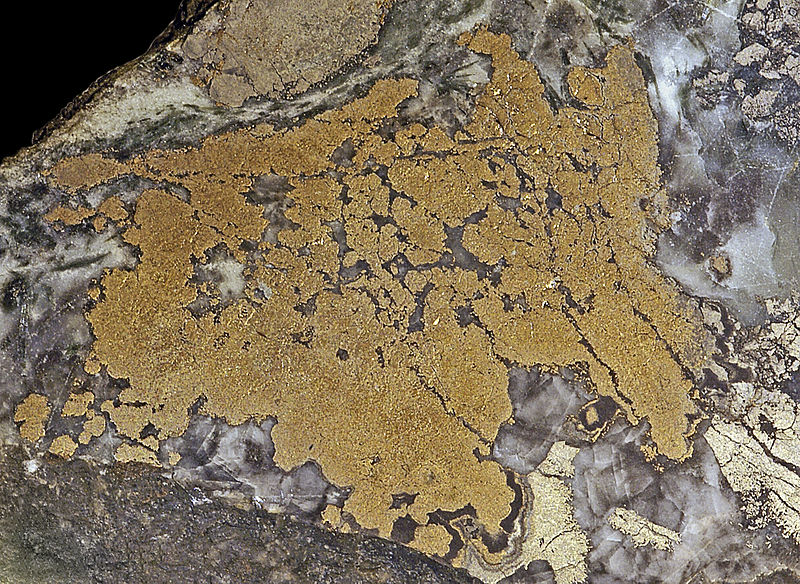 Indonesia is estimated to hold 21 million metric tonnes of nickel reserves. Some of the operational nickel mines in the country include Tanjung Buli Mine located in Halmahera and operated by ANTAM (Persero), North Maluku, Sorowako Mine located in South Sulawesi, and Pomalaa Mine in South East Sulawesi and Pakal Island Mine in North Maluku, both operated by ANTAM (Persero).

ANTAM also has nickel mines at Pomalaa, Tanjung Buli, and Tapunopaka. Pomalaa mine is claimed to be ANTAM’s oldest nickel mine and is nearly depleted, while Tapunopaka is ANTAM’s newest mine, located in south-east Sulawesi.

Indonesia currently has 13 operating nickel smelters with an input capacity of 24.52Mt, according to Reuters.  Besides, 22 additional nickel mines are under development, government data showed.

The Philippines has 4.8 million metric tonnes of nickel reserves, according to estimates of the United States Geological Survey.

Nickel Asia is a major producer of lateritic nickel ore in the Philippines. The company operates mines including Rio Tuba, Taganito, Cagdianao, Hinatuan, and Dinapigue.

The Goro Nickel Project operated by Vale, on the South Pacific island of New Caledonia, is among the world’s best-known laterite ore bodies, with 55Mt of estimated measured and indicated mineral reserves.

Vale is a major stakeholder in the Goro project, which was developed with an investment of $3.2bn. Exploration at the mining site began in 1969.

New Caledonia also operates Koniambo open-cut nickel mine and a pyrometallurgical plant, jointly known as Koniambo Nickel Project. It is claimed to be one of the world’s biggest and highest-grade undeveloped nickel laterite deposits.

The mine, which is expected to produce 60,000t of nickel in ferronickel a year over its operational mine life, is considered to be the one of the cheapest nickel mining operation in the world.

Most of the nickel produced in Russia is by Norilsk Nickel (Nornickel), which is one of the world’s biggest refined nickel producers.

Nornickel, which reported a consolidated nickel production of 218,770t in 2018, plans to boost its output by 2025 to address the increased demand for the commodity from electric vehicle manufacturers. The Russian company targets to produce between 220,000t and 225,000t of nickel from Russian feedstock in 2019.

Nornickel’s nickel operations include Kola MMC in Russia, Norilsk Nickel Harjavalta in Finland, and Nkomati in South Africa, in which it has a 50% stake.

Kola MMC is a nickel refining hub located in the Murmansk Region of the Kola Peninsula in north-western Russia. Zhdanovskoye, Zapolyarnoye, Kotselvaara, and Semiletka fields are being developed currently in the Kola MMC.

Norilsk Nickel Harjavalta, which processes the feedstock from the Kola MMC operations, has a total nickel processing capacity of 66,000t/y. The Finnish nickel processing asset of Nornickel produces nickel cathodes, briquettes, and salts, as well as cobalt sulphates.

Norilsk Nickel Nkomati, which is a joint venture between Nornickel and African Rainbow Minerals, produces from the Nkomati mine located in Machadodorp in the Mpumalanga province in the north-east of South Africa.

A significant part of Australia’s nickel is produced in Western Australia from its nickel sulphide and lateritic nickel deposits. Queensland and Tasmania are the other Australian states that host nickel resources.

The major nickel producing companies in Australia are BHP, which owns 100% of Nickel West division, and Mincor Resources, which is engaged in developing four deposits in the Kambalda region in Western Australia.

Nickel West is a fully integrated mine-to-market nickel operation located in Western Australia. The BHP nickel operation comprises mines such as Mt Keith, Cliffs, Rocky’s Reward mine, Leinster, concentrators, the Kalgoorlie smelter, and the Kwinana Nickel Refinery, among others.

Mincor Resources, on the other hand, is embarking on a nickel restart strategy focused on four production hubs at Cassini, Durkin North, Ken/McMahon, and Miitel/Burnett. The company is currently undertaking development studies on each of the deposits to establish a production schedule for the Kambalda District.

The firm targets an initial five-year mine life with an estimated ore throughput of 400-500 kilo tonnes per annum. Underpinning the nickel restart plan is part of an off-take agreement signed by the company with Nickel West to leverage the nearby Kambalda Nickel Concentrator.