Goldman Sachs predicts nickel could reach as much as $20,000 a tonne before the year is out 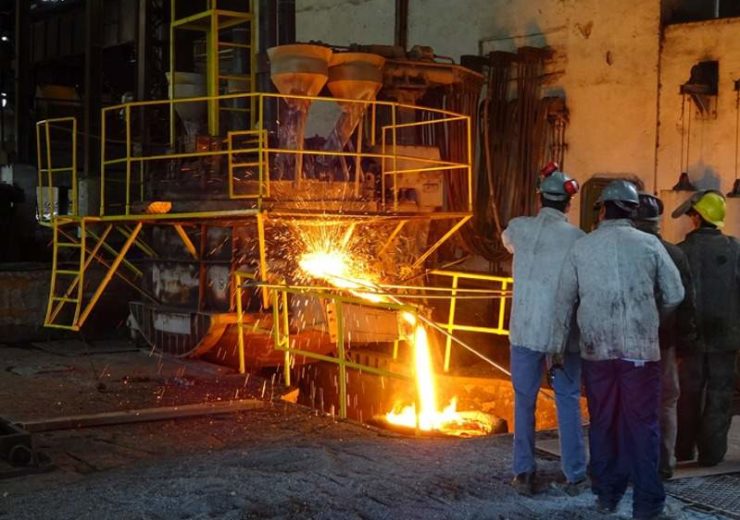 Nickel prices have surged over the past couple of months (Credit: Horizonte Minerals)

Nickel for delivery in three months on the London Metal Exchange reached a five-year high of $18,785 per tonne today, shortly after Indonesia confirmed its planned export ban would apply to the commodity — with this coming into force two years early in 2020.

The country, which is the second-largest exporter of the ore after the Philippines, has contributed to nickel’s rapid rise over the past 12 months from a low of $11,500 per tonne earlier this summer with rumours of its now-confirmed ban.

It was first made public knowledge through Indonesian mining legislation passed in 2017, but there has been scant information since, with the country’s officials refusing to comment prior to approval.

Analysts at Goldman Sachs say the export ban will remove 10% of the global nickel supply, and predicts its prices could reach as much as $20,000 per tonne within the next three months, its highest level since May 2014.

They said: “The ban is meant to speed up the development of domestic smelting capacity.

“At the same time, Indonesia’s President Jokowi wants to develop a domestic electric vehicle industry and has cited availability of key raw materials, such as cobalt and nickel, as one of Indonesia’s key competitive advantages.”

While nickel prices have soared over the past eight weeks, the price of cobalt has fallen sharply so far in 2019, wreaking havoc for the commodity’s market around the world sowing mass investor uncertainty.

A key component in the production of lithium-ion batteries, along with nickel, the precious mineral reached more than $40/lb this time last year, but a combination of oversupply and waning demand has seen its price slashed by as much as 60%.

Companies are feeling the strain, with Switzerland-based mining giant Glencore announcing its temporary withdrawal from activity at the world’s largest cobalt mine in the Democratic Republic of Congo.

Many have blamed the dip in cobalt prices on the poor regulation of its extraction in the country, where the vast majority of the metal is sourced.

Notorious for its political instability, the local population has established an informal cobalt mining network, which has hamstrung the market.

The problem has grown worse over time — metals intelligence firm CRU estimates supply from these unofficial sources reached 19,000 tonnes in 2017, before climbing to 24,000 last year.