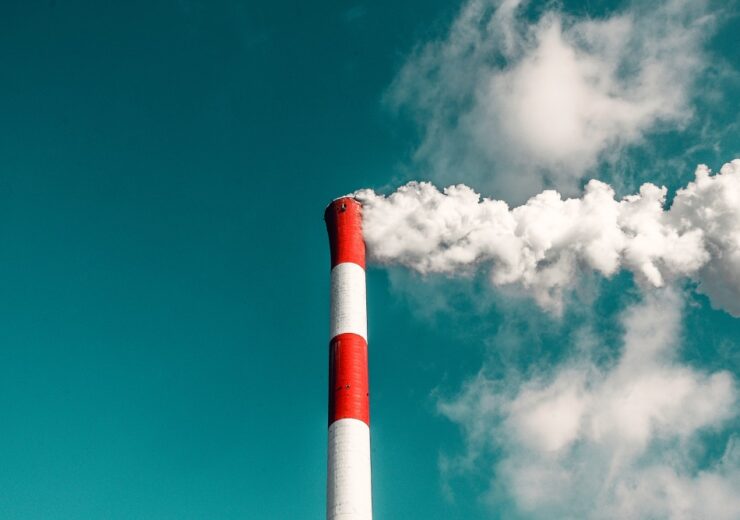 The energy sector accounts for three-quarters of global emissions, according to the Paris agency

The International Energy Agency (IEA) will publish a “comprehensive roadmap” later this year detailing how the energy sector can achieve net-zero emissions by 2050.

The action plan will set out what is needed from governments, companies, investors and citizens to fully decarbonise the energy sector and put emissions into decline on a path aligned with the targets of the Paris Agreement.

Due to be released in May 2021, the IEA says the document will aim to “build momentum” in environmental diplomacy ahead of the COP26 climate summit in November, which will be held under the presidency of the UK.

“The energy that powers our daily lives and our economies also produces three-quarters of global emissions,” said IEA executive director Dr Fatih Birol. “This means our climate challenge is essentially an energy challenge.

“Our roadmap to net zero can play a vital role in helping countries identify and implement the actions needed to achieve climate, energy-security and affordability goals.

“Nothing short of a total transformation of our energy infrastructure will be required. That calls for decisive action this year, next year and indeed every year to 2050.”

The Paris-based energy watchdog provides an array of analyses and policy recommendations for governments and the energy sector, and has revealed plans to accelerate its activity this year in what are expected to be a pivotal 12 months for global climate action.

Last year, companies and countries alike stepped up their commitments to reduce emissions with the aim of reaching carbon neutrality by mid-century.

Perhaps most notably, China – the world’s largest emitter – pledged to reach net-zero emissions before 2060, while the election of Joe Biden will bring the US back to table of international climate discussions, after four years of reticence under President Trump.

The developments have sparked a degree of optimism over the direction of travel in global decarbonisation efforts, although the IEA warns “much work remains to be done to translate these ambitious targets into actual reductions in emissions”.

Alok Sharma, the UK’s COP26 president who last week left his government ministerial role to focus exclusively on the conference, said international collaboration will be “at the heart” of the November summit.

“The IEA’s plan to produce a pathway to net-zero global emissions by 2050 is another important step for climate action,” he added. “This will make clear the actions countries must take individually and collectively to meet that goal.”

As well as offering a net-zero roadmap for energy industries, the IEA will target “reinvigorating international energy cooperation” at its Clean Energy Transitions Summit in March, and will also publish special reports this year on methane emissions and clean-energy financing for developing countries.

“Taken together, the projects reflect our commitment to lead the global clean energy transitions at a critical time, and make sure we can address the challenge of climate change with sustainable, resilient and secure energy systems,” said Dr Birol.