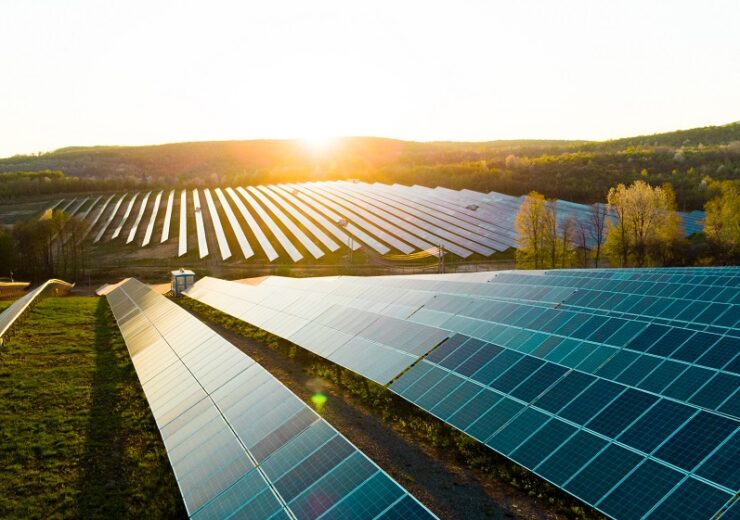 Investment in the energy transition was largely undeterred by the coronavirus pandemic during 2020, surpassing half a trillion dollars globally for the first time.

A record $501.3bn was spent on decarbonisation activities throughout the year by companies, governments and households, marking a 9% year-on-year increase, according to a new report from energy researcher BloombergNEF (BNEF).

Of this amount, more than $303bn was committed to the installation of new renewable energy capacity –  a 2% annual increase and the second-highest on record, buoyed by “the biggest-ever build-out of solar projects” and a $50bn spending spree on offshore wind.

Electric vehicles, and their associated infrastructure, also performed strongly – with financing up by 28% on the previous year to $139bn worldwide.

Europe was the main driving force behind these trends, increasing its energy transition investments by 67% year-on-year to $166bn. While China and the US spent $135bn and $85bn respectively, these figures marked annual declines of 12% and 11%.

Both these countries – the world’s two leading economies – are expected to ramp up their low-carbon activity in the coming years, following China’s recent commitment to reach net-zero before 2060, and the election of Joe Biden as US president who plans to rejoin the Paris Agreement and launch sweeping energy policies aimed at rapid decarbonisation.

“The coronavirus pandemic has held back progress on some projects, but overall investment in wind and solar has been robust and electric vehicle sales jumped more than expected. Some 54% of 2016 emissions are now under some form of net-zero commitment, up from 34% at the start of last year. This should drive increasing investment in the coming years.”

Strong 2020 investment activity welcome, but more will be needed to accelerate energy transition

While renewables and electric vehicles were the key drivers of investment throughout the year, other sectors and technologies of the energy transition continued to attract new finance.

Domestic installation of energy-efficient heat pumps climbed 12% to around $51bn, while global investment in carbon capture and storage (CCS) tripled to $3bn.

Stationary energy storage technologies – excluding pumped hydropower – like batteries attracted $3.6bn, a level similar to 2019 despite falling unit prices. Investment in hydrogen technology fell 20% to $1.5bn, although this is still the second-highest figure on record.

Albert Cheung, head of analysis at BNEF, said: “Our figures show that the world has reached half a trillion dollars a year in its investment to decarbonise the energy system. Clean power generation and electric transport are seeing heavy inflows, but need to see further increases in spending as costs fall.

“Technologies such as electric heat, CCS and hydrogen are only attracting a fraction of the investment they will need in the 2020s to help bring emissions under control. We need to be talking about trillions [of dollars] per year if we are to meet climate goals.”

In the renewables sector, the $303.5bn investment in 2020 marked the seventh consecutive year of financing above $250bn, and the highest level since 2017 when more than $313bn was committed.

BNEF said falling capital costs enabled record volumes of both solar (132GW) and wind (73GW) to be installed on the basis of the modest increase in dollar investment.

There was a 56% annual increase in financing for offshore wind, including an $8.3bn investment in the Dogger Bank project off the UK coast, the sector’s biggest-ever deal. The year also saw the largest single solar park ever funded, the 2GW Al Dhafrah in the United Arab Emirates, at a cost of $1.1bn.

Overall, solar capacity investment was up 12% at just under $149bn, while wind (onshore and offshore) was down 6% at almost $143bn. Biomass and waste-to-energy financings fell by 3% to $10bn.

Despite a 12% year-on-year decrease in spending, China invested the most of any country on renewable energy projects in 2020, totalling $83.6bn. This figure was almost matched by Europe, which increased capital spending by 52% to $81.8bn.

In terms of public share issuance, companies specialising in renewable energy and storage technologies raised a record $20bn in 2020 – a 249% increase on the previous year. Meanwhile, venture capital and private equity investments increased by 51% to $5.9bn over the same period.