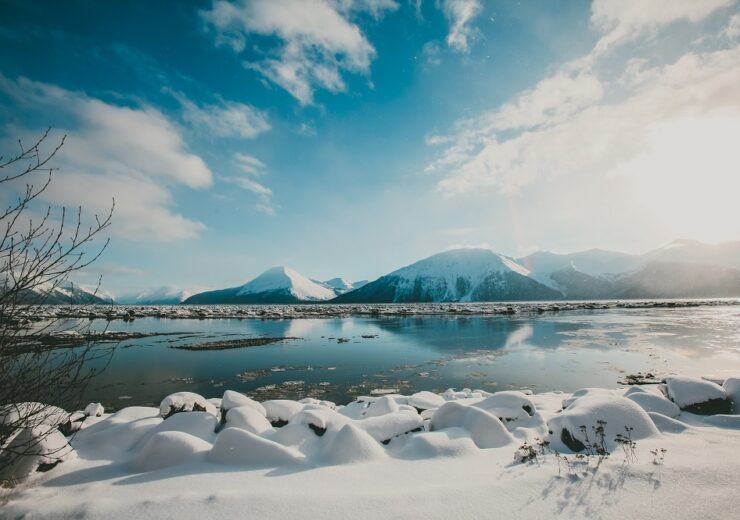 The Trump administration has accelerated plans to sell leasing rights for oil exploration in the Alaska National Arctic Wildlife Refuge (NAWR), in a final-hour push to open up the previously off-limits region to producers.

The US Bureau of Land Management (BLM) issued a “call for nominations and comments” on 32 tracts covering 1.6 million acres of the ANWR’s Coastal Plain, through which interested companies can identify drilling sites to be bid for in an upcoming lease sale

It sets up the potential for drilling rights to be auctioned just days before the inauguration of president-elect Joe Biden on 20 January.

Biden campaigned on his intention to ban oil and gas production in the Alaskan wilderness, rolling back steps taken by President Trump to open it up to oil companies.

Firms now have until 17 December to register their interest in the lease sale, which could begin as soon as 30 days later.

“Receiving input from industry on which tracts to make available for leasing is vital in conducting a successful lease sale,” said BLM Alaska state director Chad Padgett. “This call for nominations brings us one step closer to holding an historic first Coastal Plain lease sale, satisfying the directive of Congress in the 2017 Tax Cuts and Jobs Act and advancing this administration’s policy of energy independence.”

The American Petroleum Institute, a trade body, welcomed the development, saying it is “long overdue and will create good-paying jobs and provide a new revenue stream for the state” in a statement carried by the New York Times.

It remains to be seen what level of interest the call for nominations will attract. Alaska has long been coveted by the oil industry, with estimates of around 11.8 billion barrels of recoverable resources in the region – although seismic assessments have not been carried out since the 1980s.

Democratic lawmakers and pressure from environmental groups has kept the area – prized as a vast, unspoiled natural habitat – off limits since the Ronald Reagan administration, but President Trump has succeeded in pushing through legislation that would allow drilling to begin.

But at a time when companies are facing unprecedented financial stress amid the pandemic – as well as shrinking demand and longer-term pressure to diversify away from fossil fuels as the industry pivots to clean energy – an expensive, uncertain, and reputation-risking move into the ANWR may not be as attractive as it once was.

“The recoverable reserves from within the ANWR will require additional exploration and appraisal, which, in the current investment climate, is an expenditure few operators can afford,” said Adrian Lara, a senior oil and gas analyst at research firm GlobalData.

“In the event of successful discoveries, there is also the issue of the new infrastructure needed for development. This is in a region where weather conditions provide only a few months for an optimal work environment and where the cost of projects increases as the weather worsens.”

Rystad Energy, an analysis group, recently suggested that while global oil-exploration activities are expected to remain resilient despite the pandemic, strategies will be scrutinised more closely than before, and “only the [projects] with the highest chance of success will see a spinning drillbit”.

“Companies will be less willing to drill high-risk wells in environmentally-sensitive frontier areas, both for financial and environmental reasons,” the group added. “As a result, the full petroleum potential of areas like the Alaskan Arctic, Foz do Amazonas in Brazil and the Barents Sea may never be unlocked.”