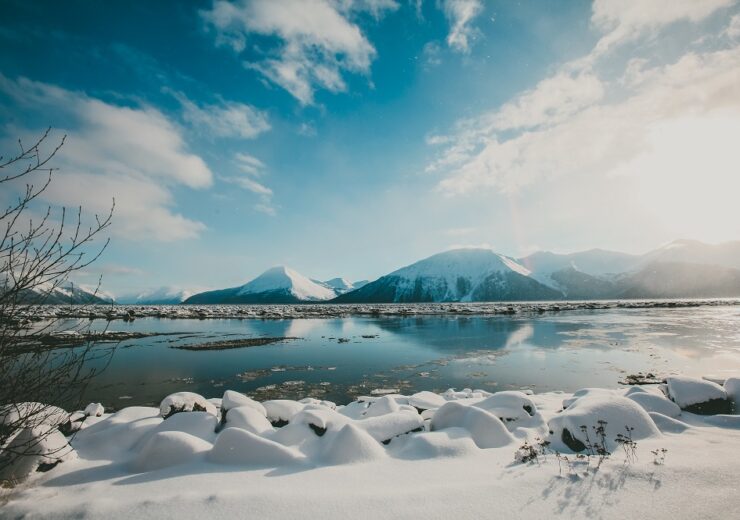 The road to oil and gas production in the Alaska Arctic National Wildlife Refuge (ANWR) will not be straightforward, despite the decision this week to open the area up to drilling activities.

On Monday (17 August), the US Interior Department formalised a leasing programme that will auction off drilling rights for the formerly-protected region, marking a victory for the Trump administration which has long coveted its oil potential to boost the president’s domestic energy agenda.

But with oil and gas producers strapped for cash amid the worst industry downturn on record, and mounting global pressure to move away from fossil-fuel dependence as the climate crisis grows more urgent, the market conditions for exploring a difficult new region are far from ideal.

“The recoverable reserves from within the ANWR will require additional exploration and appraisal, which, in the current investment climate, is an expenditure few operators can afford,” said GlobalData’s senior oil and gas analyst Adrian Lara.

Current estimates of up to 11.8 billion barrels of recoverable oil in the Alaska ANWR are based on geological assessments and seismic data that is four decades old, he added, meaning “more drilling is needed to reduce uncertainties regarding the size and quality of the resource”.

Added to that is the practical difficulty – and associated high operational costs – of working in a logistically-challenging environment. “In the event of successful discoveries, there is also the issue of the new infrastructure needed for development,” said Lara.

“This is in a region where weather conditions provide only a few months for an optimal work environment and where the cost of projects increase as the weather worsens.”

But while the operational conditions may deter some companies from interest in the ANWR, others with experience in the Alaskan region may consider it a risk worth taking.

“Although some major oil companies have left Alaska, other big players still remain, together with smaller, regionally-focused operators,” Lara added.

“These companies have the expertise to explore and drill in the region and can be genuinely interested in expanding their acreage. In any case, potential production from the ANWR will take no less than ten years to materialise assuming no delays due to legal setbacks. It is surely a long-term bet that can make economic sense to some operators, even with its inherent risks.”

The decision this week signs off a process set in motion by the Tax Cuts and Jobs Act of 2017, which authorised leasing rights on a 1.56 million-acre section of the ANWR’s Coastal Plain region.

Secretary of the Interior David Bernhardt said: “Congress directed us to hold lease sales in the ANWR Coastal Plain, and we have taken a significant step in meeting our obligations by determining where and under what conditions the oil and gas development program will occur.”

But with a presidential election due in November, political factors could prove an additional hurdle on the path to opening up the ANWR. Democratic nominee Joe Biden – who is running a clean energy manifesto in stark contrast to President Trump’s continued commitment to fossil fuels – has pledged to oppose drilling in the Alaskan wildlife refuge if elected.

“What might be most troubling for potential investors is the environmental and legal procedures that are inevitably becoming more and more influenced by the political agenda of the US,” said Lara.

Legal challenges on the horizon

Efforts to open up the ANWR to oil exploration have been underway since the 1980s under the Republican administration of Ronald Reagan, but until now the vast 19.3 million-acre wilderness, which is home to polar bears, migrating birds and herds of caribou, has been kept off limits by Democratic lawmakers.

Environmentalists and native Alaskan groups have promised to appeal the decision in court, setting up the prospect of a lengthy legal battle that could further disrupt the process.

“We will continue to fight this at every turn, in the courts, in Congress and in the corporate boardrooms,” warned Adam Kolton, executive director of the Alaska Wilderness League. “Any oil company that would seek to drill in the Arctic Refuge will face enormous reputational, legal and financial risks.”

Gina McCarthy, president of the Natural Resources Defense Council, added: “The Trump administration never stops pushing to drill in the Arctic Refuge – and we will never stop suing them. The reckless, relentless boosting of the oil industry will irrevocably damage this cherished place and compound the global climate crisis.”

The American Petroleum Institute (API) welcomed the decision, however, saying it would create well-paying jobs and a new revenue stream for Alaska. Senior vice president at the trade group, Frank Macchiarola, added: “Our industry will continue to build on its long track record of partnering with wildlife organisations and local communities in the state to implement strong environmental protections while leveraging new technology to safely and responsibly develop these important energy resources.

Last week, the Trump administration scored another contentious victory in its push to boost the US oil and gas industry. The Environmental Protection Agency (EPA) confirmed a relaxation of regulations on methane emissions for oil and gas companies that effectively releases them from the obligation of monitoring and controlling the release of the greenhouse gas in their operations.