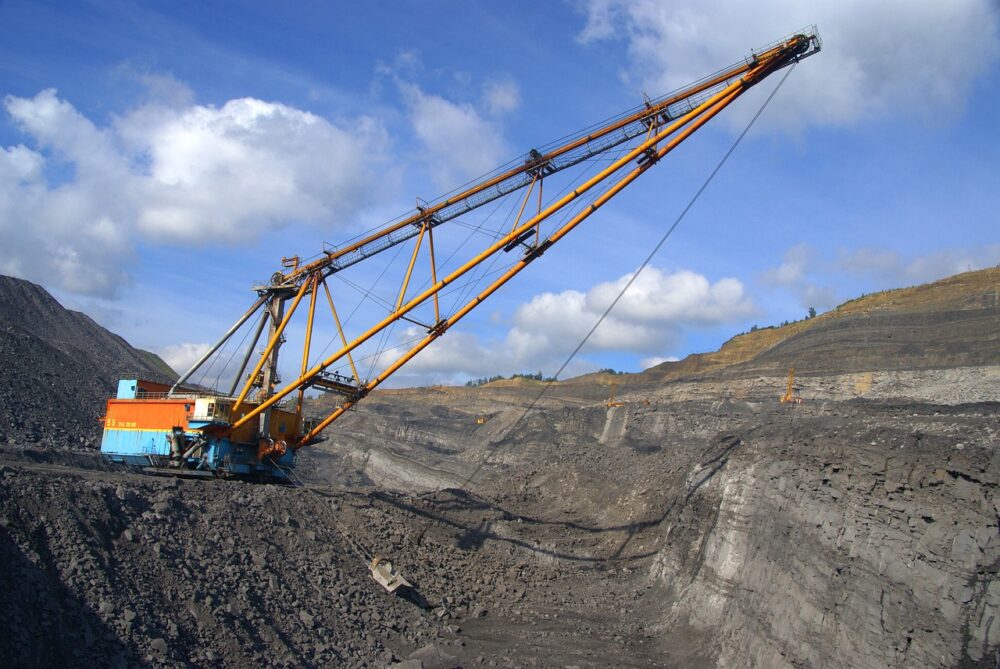 The Indonesian government should not provide a bailout for the country’s coal industry, with just one firm currently turning a profit.

That is according to a report by the US-based Institute for Energy Economics and Financial Analysis (IEEFA), which urges the government to let the market decide the future for “financially broken coal companies wishing to avoid payments of much-needed royalties and loans”.

The analysis, titled No Bailout, Don’t Throw Good Money after Bad, shows that after being “exacerbated” by Covid-19, coal prices have dropped 52% in five months and Indonesia’s coal export markets, including China and India, are slashing imports and increasingly turning to domestic sources to “bolster energy security”.

Ghee Peh, an IEEFA financial analyst and author of the report, said the Indonesian coal industry is “in trouble structurally and financially with companies now struggling to break even”.

“At the current coal benchmark price of $47 per tonne, only one of the 11 listed Indonesian coal companies we reviewed – Bayan Resources – is at cash breakeven or better,” he added.

“If low coal prices persist, these companies will not be able to manage their debt load.”

The IEEFA’s analysis found that leading Indonesian coal companies have outstanding loans of $3.8bn to both foreign and domestic banks – including Mandiri, Bank Negara Indonesia, Bank Rakyat Indonesia and Permata.

Peh said: “There’s a question about whether those banks are protected from likely further losses as coal companies struggle to make ends meet, particularly as current outstanding coal sector bonds of $3.1bn are also unlikely to be refinanced.

“With total debt at $6.4bn, any financial assistance provided to the coal industry will go straight into the hands of lenders, leaving a broken industry still broken.”

Peh notes that the struggling Indonesian coal industry is facing a range of structural risks that “go beyond the current weak pricing”.

While energy markets globally have been affected by the COVID-19 slowdown, many governments, including the US, are “backing away from providing financial assistance to coal companies” due to the marked drop in asset values reflecting the “ongoing structural decline of the industry”, according to the analyst.

Nearly 140 significant global lenders, insurers and asset managers have already announced their divestment from coal financing, while major mining companies including Anglo American, Rio Tinto and BHP have sold or are selling their coal assets.

The IEEFA believes these moves signal a “negative view on the economic and risk profile of coal assets” and supports the view that the decline in their economic value is “more structural than cyclical”.

This doesn’t bode well for coal prices, as they are likely to remain under pressure due to the dramatic rise of renewable energy sources, particularly wind and solar power.

Market forces should ‘continue to be permitted to operate in Indonesia’

Peh said that market forces should “continue to be permitted to operate in Indonesia”, giving all market participants a “fair chance” to re-price the companies’ coal assets and allowing them to “explore opportunities to operate the assets more efficiently or diversify”.

“The market will continue to provide healthy royalties to the government if it is allowed to perform as a market should, with companies reconfiguring their asset base to reflect the current technology-driven energy transition,” he added.

The IEEFA’s report shows that the Indonesian government collected $1.1bn in royalties and $1.2bn in taxes in 2019 from the 11 coal companies it analysed.

But it believes any government bailout to the coal industry would “put at risk further royalties the country sorely needs”, while protecting underperforming companies in decline and thereby “failing to generate target returns”.

“The IEEFA recommends that the government does not provide a bailout to the coal sector.”