Charting a decade of US coal company bankruptcies and plant retirements

Between 2010 and 2019, more than 546 coal-fired power units were retired — representing about 102GW of generating capacity 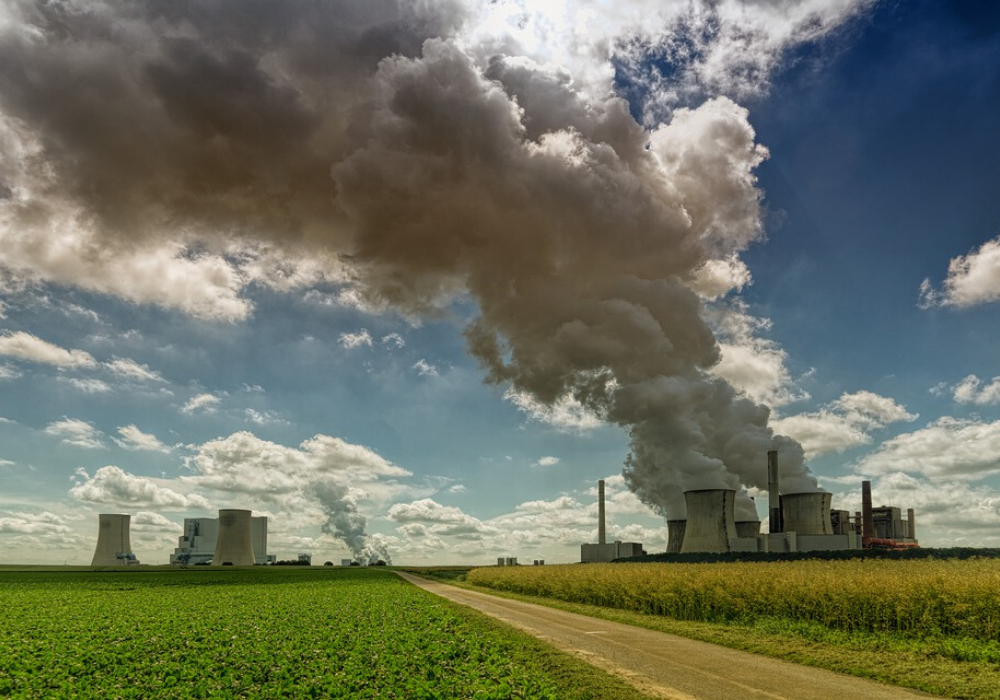 The IEEFA highlights that coal-fired power has been the “biggest loser” in the energy transition to date (Credit: Pixabay/jplenio)

The past decade has seen more than 50 US coal companies fall into bankruptcy and over 100 gigawatts (GW) of coal capacity either retired or slated for closure.

This comes as a drop in natural gas prices and a surge in renewables has inflicted a devastating blow on the fossil fuel’s future.

Data from the US Energy Information Administration (EIA) shows that between 2010 and the first quarter of 2019, US power firms announced the retirement of more than 546 coal-fired power units — representing about 102GW of generating capacity and roughly a third of the coal fleet that was operating in 2010.

Dennis Wamsted, an analyst at the US-based Institute for Energy Economics and Financial Analysis (IEEFA), said coal’s importance will “continue to decline, as market erosion gains momentum across the industry”.

“Short-term economic uncertainty caused by the coronavirus pandemic and the recent collapse in oil prices may slow the transition slightly — but the trend is clear, coal is being driven to the brink by continued low gas prices and steady additions of wind and solar,” he added.

In October 2019, Murray Energy became the eighth US coal producer to file for bankruptcy in the space of 12 months, as the price of the fuel fell by 38% from a year earlier.

The Ohio-headquartered firm, which is owned by Bob Murray, is the largest privately-owned coal firm in the US and the fourth-highest producer of the material in the country.

The 80-year-old has long advocated for government support for his industry and was a strong critic of the country’s former president Barack Obama, whose time in office he described as “eight years of pure hell”.

The coal tycoon has long been a supporter of President Donald Trump and is believed to have played a major role in the reshaping of environmental policies over the past three years, with the company filing for Chapter 11 bankruptcy viewed by many as a key milestone in the decline of coal.

But Murray Energy is not the only major firm forced down this route, with the US’s top three coal producers all filing for bankruptcy since 2016.

The US’s biggest supplier of the mineral, Peabody Energy — also headquartered in Missouri — filed for bankruptcy in April 2016. It would be a year before the company emerged from the declaration in April 2017.

Wyoming’s Cloud Peak Energy became the latest of the top three firms to face financial problems in May 2019, with the court approving a plan for it to begin the process of exiting bankruptcy in December 2019.

What Longview Power’s bankruptcy reveals for the US coal industry

One of the most recent coal company casualties is Longview Power, which declared itself bankrupt on 14 April.

Its financial troubles indicate the “increasingly dire state” of the country’s coal industry, according to the IEEFA.

The IEEFA claims the plant has “much more going for it than most coal-fired plants in the US”, of which many are “far older, less efficient, and pay more to get their coal delivered”.

As it looks to shore up its long-term future, the bankrupt firm is now shifting its focus towards building a 1.2GW combined-cycle gas-fired facility and a 70MW utility-scale solar farm.

While more than 546 coal-fired power units have retired in the US over the past decade, just 21 new units have opened during the same period.

The last plant to come online was the 106MW Spiritwood Industrial Park near Jamestown, North Dakota, in 2014.

But its owner, Great River Energy, announced earlier this month that the station will be converted from lignite to natural gas in the near future.

Despite President Trump’s efforts to revive the industry, more coal-fired plants were shut down in his opening two years in office than in Obama’s entire first term.

But Janet Gellici, CEO of the National Coal Council (NCC), a federal advisory committee to the US Department of Energy, puts the closures down to policy factors, many of which she says were established under the Obama administration.

These being the 2GW Navajo Generating Station in Arizona, Kentucky’s 1.1GW Paradise Fossil Plant and the 830MW Bruce Mansfield Power Plant in Pennsylvania.

However, the EIA expects the nation’s plant closures to slow down this year, with just under 10GW of coal capacity so far scheduled to go offline across the 12 months.