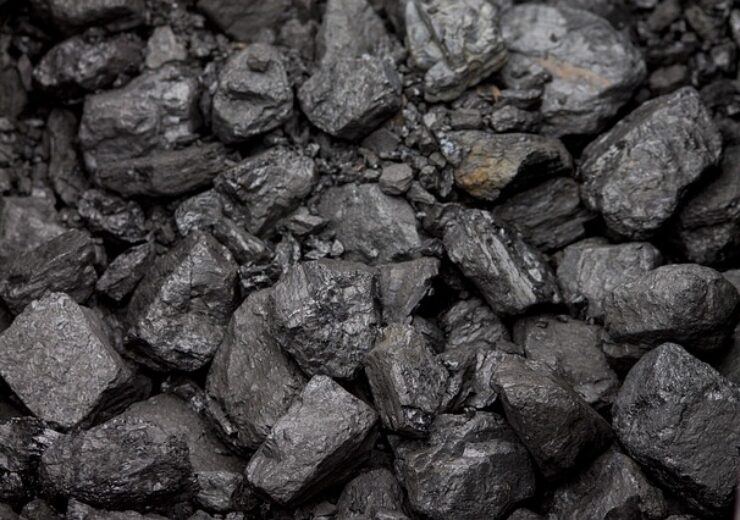 The Indian Ministry of Environment, Forest and Climate Change has given approval to Rajasthan Vidyut Utpadan Nigam (RVUNL) for mining at Parsa coal block at Surguja in the state of Chhattisgarh.

According to Rajasthan Energy Minister B D Kalla, the block covers an area of more than 841.53ha and could not see the start of mining activities due to lack of environmental approval.

The block was allotted to the state in 2015.

Kalla was quoted by TNN as saying: “We created pressure by submitting the bio-diversity study report and as a result the mine got the clearance.”

The approval comes amid concerns of power supply in the country due to coal supply shortage and a rise in demand.

Estimated to supply 2.7 rake coal per day, the Parsa block will have an annual production capacity of five million tonnes of coal.

Rajasthan energy additional chief secretary Subodh Agarwal was quoted by the publication as saying: “The state is estimated to get 1,000 rakes annually from the Parsa coal block. The mine has reserves of 150 million tonne coal and can produce until 30 years.”

The block is located contiguous to Parsa East and Kete Basin, which is already a source of coal supply for the state’s power plants.

However, the phase-II of the PEKB mines is yet to receive a clearance from the Environment Ministry.

Kalla added: “We have put pressure on the centre to give environment clearance to the phase-II area of PEKB which is spread over 1,136ha.

“We expect to get the clearance very soon. After that there will be no shortage of coal at the power plants.”