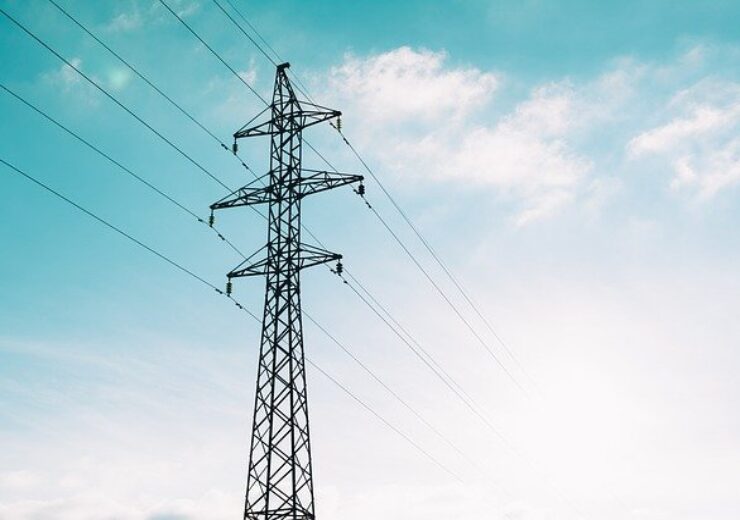 Some eastern and northern states in India have faced power cuts, as coal supply shortage and a rise in demand hits electricity generation.

Power cuts have been witnessed in the states of Jharkhand and Bihar and north western Rajasthan.

Jharkhand faced a power deficit of 18%-24%, while Bihar and Rajasthan witnessed between 6% and 17% supply shortage, Reuters reported, citing an analysis of daily load despatch data from federal grid regulator POSOCO.

Industrial states such as Gujarat and Haryana have also suffered power supply shortages.

The federal grid operator’s data also showed that more than half of the 135 coal-fired power plants in the country hold fuel stocks that are sufficient for less than three days against the requirement of maintaining 15 days to 30 days of stocks.

The power cuts follows electricity crisis in the neighbouring China, which led to temporary halt in production by some of the major suppliers to Apple and Tesla.

Metals industry lobby group The Federation of Indian Mineral Industries (FIMI) have warned that the supply shortage could lead to plant closures and job losses.

FIMI was quoted by the news agency as saying: “The current acute coal crunch due to various factors has created an immensely precarious situation for coal consumers, mainly for the aluminium and steel industry.”

Recently, India’s power minister R. K. Singh revealed that the country could see energy supply issues in the coming months, due to shortage in coal supplies and an increase in post-pandemic power demand.

With a generation capacity of 14,875MW, 15 of the total 104 thermal plants that are monitored daily had zero days of coal stocks on 30 September, the publication reported.

The Indian government has announced that gas supplies would be facilitated to two power plants in the country’s capital Delhi to enable them to operate.

Singh added: “Demand is not going to go away, it’s going to increase… We’ve added 28.2 million consumers. Most of them are lower-middle class and poor, so they are buying fans, lights, televisions sets.”