The brunt of the electricity crisis is being felt across at least 20 provinces and regions in the country, where millions of households have plunged into darkness, while factories, including suppliers of Apple and Tesla have been forced to halt production 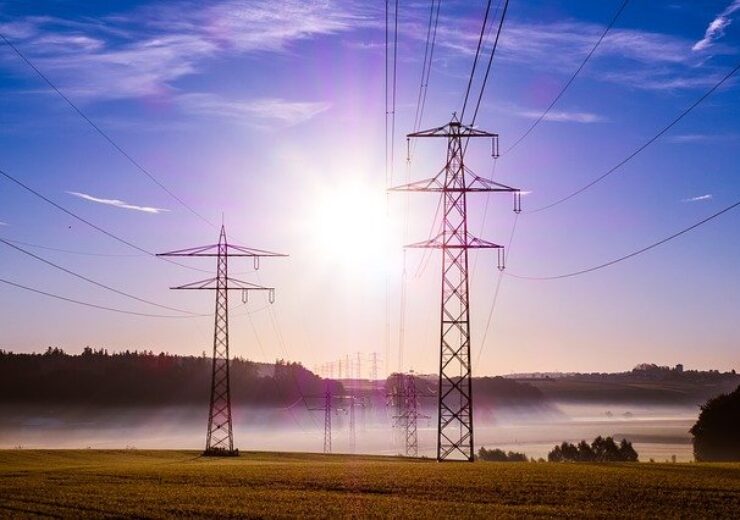 China hit by a huge electricity crisis caused by shortage of coal supplies and other factors. (Credit: Michael Schwarzenberger from Pixabay)

China is grappling with an unprecedented electricity crisis triggered by coal shortages and tightening of emissions standards, impacting at least 20 provinces and regions.

The brunt of the crisis is being felt across the country’s northeastern region where millions of households have plunged into darkness and factories have been shut down.

According to Chinese news publication Global Times, the electricity shortages in the country have been driven by increasing coal prices and carbon reduction goals. An ongoing trade war with Australia has also hit imports of coal to China.

The publication reported that the “unexpected” and “unprecedented” power cuts in the Jilin, Heilongjiang, and Liaoning provinces were due to power rationing carried out during peak hours.

The power rationing, which began on 23 September due to shortages in coal supply, was undertaken without prior warning. The shortage of electricity supply has resulted in public anger and in certain areas, even traffic lights and 3G mobile phone coverage were forced to be shut down.

Even the country’s capital Beijing has not been spared by the crisis, as State Grid Corporation of China said that it expects a series of power outages lasting almost 10 hours at times in the city as part of planned maintenance, reported AFP.

The ongoing power crisis in China has also affected global companies such as Apple and Tesla as domestic factories that cater to them are unable to sustain their production rates.

In a filings with the Taiwan stock exchange on 28 September, Unimicron Technology, a supplier to Apple, said that factories in two regions were asked to halt production from midday Sunday through Thursday.

Several other companies, including a component supplier to Tesla, were also asked to suspend production this week.

Another Chinese publication, the South China Morning Post, reported that the total coal inventory in place with major power-generation firms in the country is 11.31 million tonnes, which can only cover demand for nearly two weeks.

Meanwhile, Global Times reported that the 3GW Lianghekou hydropower project in the Sichuan Province in Southwest China has started operations.

The mega hydropower station is expected to produce 11 billion kWh of power annually, while offsetting the consumption of raw coal by 13.3 million tonnes.