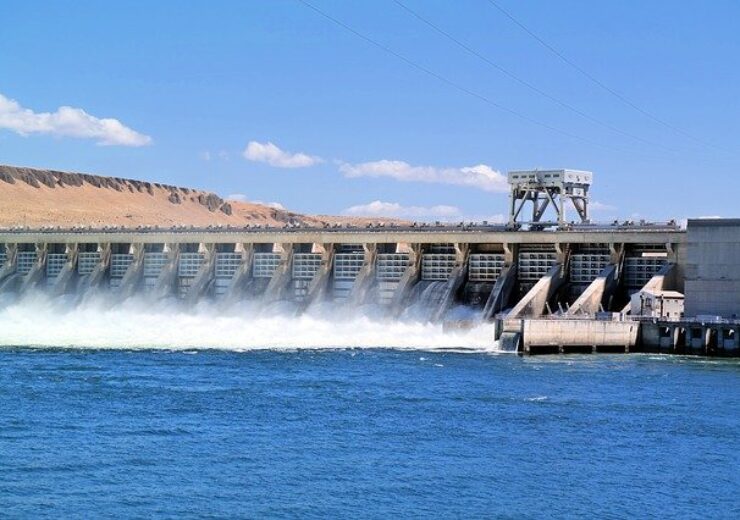 The new projects have secured clearance from the Central Water Commission as well as the Indus Commissioner. (Credit: Russ McElroy from Pixabay)

The Indian Government has reportedly issued clearance to develop eight hydropower projects on the Indus River and its tributaries in Ladakh.

Press Trust of India (PTI) quoted sources in the Jal Shakti Ministry as saying that the projects have a combined power generation capacity of 144MW.

The new projects have secured clearance from the Central Water Commission as well as the Indus Commissioner following the announcement of a separate Union Territory of Ladakh last year.

A senior official was reported by the news agency as saying that the new projects will have more capacity than the current operational projects, which have a collective capacity of 113MW, on Indus in Ladakh.

The approved projects are planned to be built in Kargil and Leh districts of Ladakh.

Construction on the new projects is planned to commence upon securing other mandatory approvals.

The official was quoted by the news agency as saying: “The designs of these projects have been certified as compliant with the Indus Waters Treaty by the Central Water Commission. The information on the design of these projects is being provided to Pakistan as per the provisions of the treaty.

“The development of projects on the Indus river has been slow, especially in the Ladakh region. Only two major projects have been constructed so far — Chutak project of 44 MW on Suru, a tributary of the Indus, and Nimoo Bazgo of 45 MW on the Indus.”