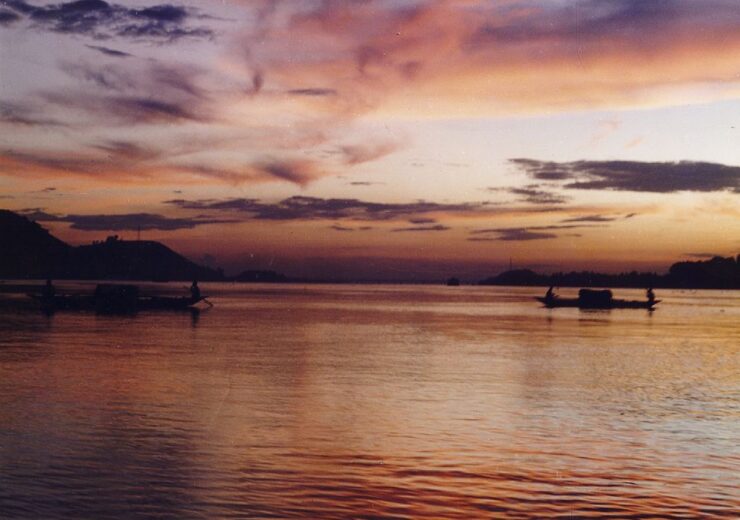 India is reportedly planning to build a 10GW hydropower project in the remote eastern state of Arunachal Pradesh.

The move follows reports that China is considering construction of hydro dams on a section of the Brahmaputra river, which is also known as the Yarlung Tsangbo in Tibet, Reuters reported.

The river flows from Tibet into India’s Arunachal Pradesh state and down through Indian state Assam to Bangladesh.

Concerns are being raised by the Indian authorities over China’s proposed project that could result in flash floods or create water scarcity.

Indian Jal Shakti Ministry Commissioner (Brahmaputra and Barak) T S Mehra was quoted by the news agency as saying: “The need of the hour is to have a big dam in Arunachal Pradesh to mitigate the adverse impact of the Chinese dam projects.

“Our proposal is under consideration at the highest level in the government.

The proposed project of India is aimed at creating a massive water storage capacity to help offset the impact on flows by the Chinese dams.

Recently, a Chines senior executive was reported by the Chinese state media as saying that the country is contemplating a plan to build 60GW hydropower project on a section of the Brahmaputra.

Power Construction Corp of China chairman Yan Zhiyong was quoted by Press Trust of India as saying last week that the country will “implement hydropower exploitation in the downstream of the Yarlung Zangbo”.

The proposed dam is reported to be part of the country’s 14th Five-Year Plan that is planned to be implemented in 2021.

Mehra added: “Formally, we are telling them (the Chinese) that any project you undertake, should not cause an adverse impact on India. They have given an assurance, but we don’t know how long their assurance will last.”