The Kapstevel south project involves development of a new pit, Kapstevel South as well as the associated infrastructure at Kolomela 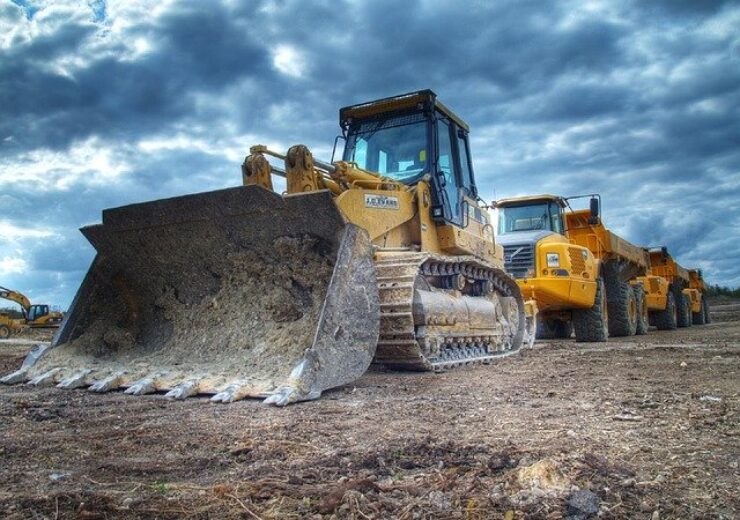 Kumba Iron Ore, a subsidiary of mining company Anglo American, has given its approval for the Kapstevel south project in South Africa.

To be located at Kolomela mine in South Africa, the project is expected to cost ZAR7bn ($424m), including pre-stripping.

The project involves development of a new pit, Kapstevel South as well as the associated infrastructure at Kolomela, which is located 22km from Postmasburg in the Northern Cape province of South Africa.

First ore from the project is expected in 2024

The pit is included in the current life of Kolomela mine and is expected to contribute significantly for sustaining production of approximately 13 million tonnes for the remaining life of mine.

Establishment of the pit and waste stripping are planned to begin this year, with first ore expected in 2024.

The company estimates the addition of the Kapstevel South pit will deliver an after-tax internal rate of return of  nearly 25%.

Kumba CEO Themba Mkhwanazi said: “The approval of this project, at a time when the global and South African economies face the challenges of Covid-19, underscores Kumba’s positive longer-term outlook for demand for its high-quality product.

“It also demonstrates our commitment to extend the lives of our mines and continue providing much-needed jobs and livelihoods in the Northern Cape region.”

In May this year, Anglo American has announced that it was slowing down the construction work on the Quellaveco copper project in Peru, due to COVID-19 quarantine measures put in place by the Peruvian Government.