World Bank member International Finance Corporation (IFC) has formed a partnership with Gaia Energy to create a joint platform for the development of wind and other renewable energy projects in Africa. 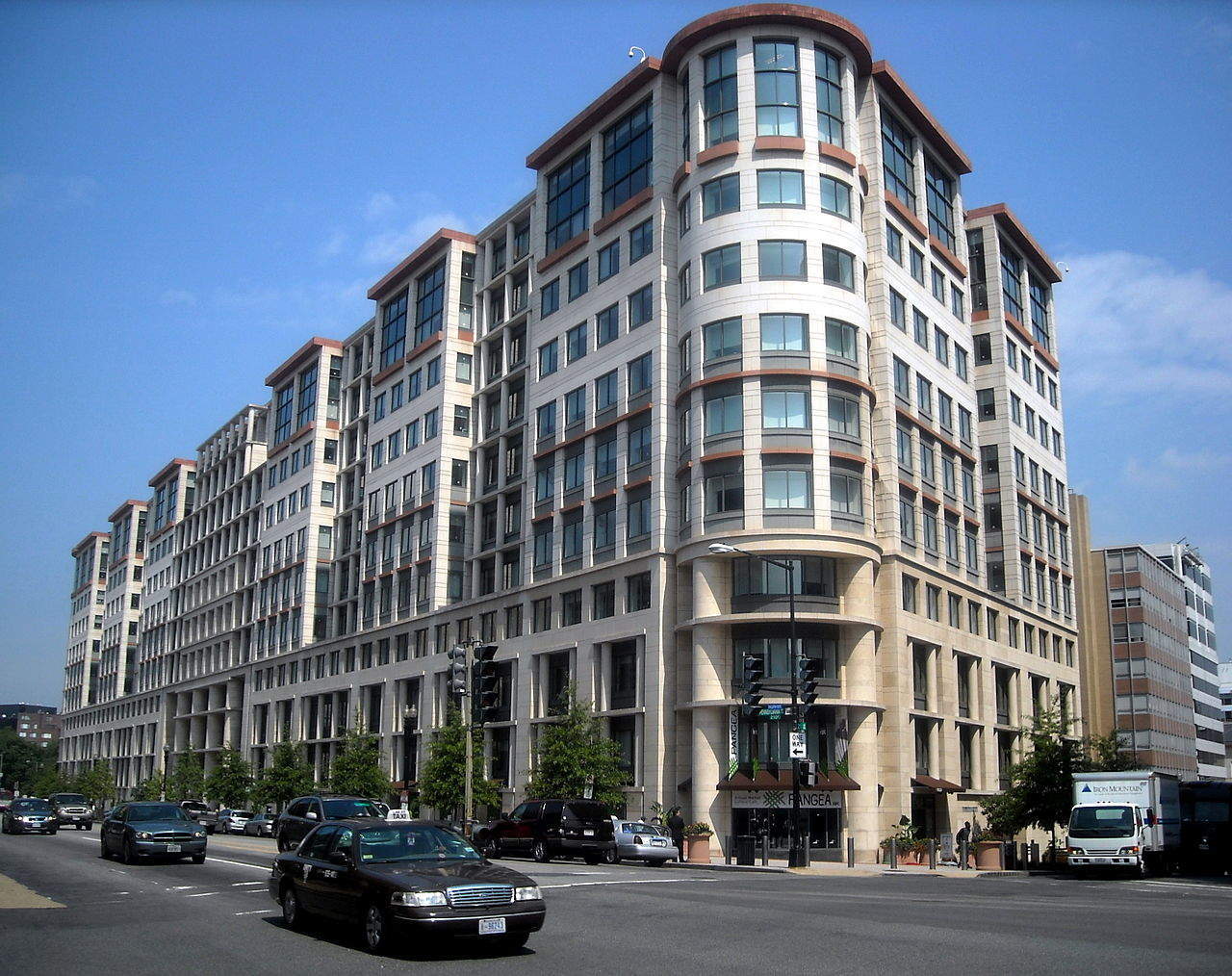 Gaia Energy is renewable energy developer from Morocco and is active across 10 countries in Africa. The joint platform will have a pipeline of 22 projects in nine countries in North, West and East Africa, with a total electricity generating capacity of more than 3GW.

The pipeline of projects, which was originally developed by Gaia Energy, will be expanded progressively into new countries across the continent.

“Our partnership is a key step in expanding our business in the countries where we are present, and hopefully beyond. IFC and Gaia share the same values and vision regarding sustainability and the importance of South/South Cooperation to build tomorrow’s Africa. Both work to power the continent through the adoption of renewable energies and sustainable development principles.”

The joint platform will be implemented under IFC InfraVentures and will receive €114m financial support from Finland-IFC Blended Finance for Climate Program.

IFC InfraVentures is a $150m infrastructure development fund created as part of World Bank’s efforts to increase the pipeline of bankable projects in developing countries.

With nearly 650 million Africans lacking access to electricity, energy gap is considered to be a major impediment for Africa’s development.  Renewable energy is expected to provide an opportunity to accelerate access to clean, affordable electricity in the country.