IEA was selected by Silicon Ranch to construct the 25MW Appling Solar Farm project, which will own and operate the project 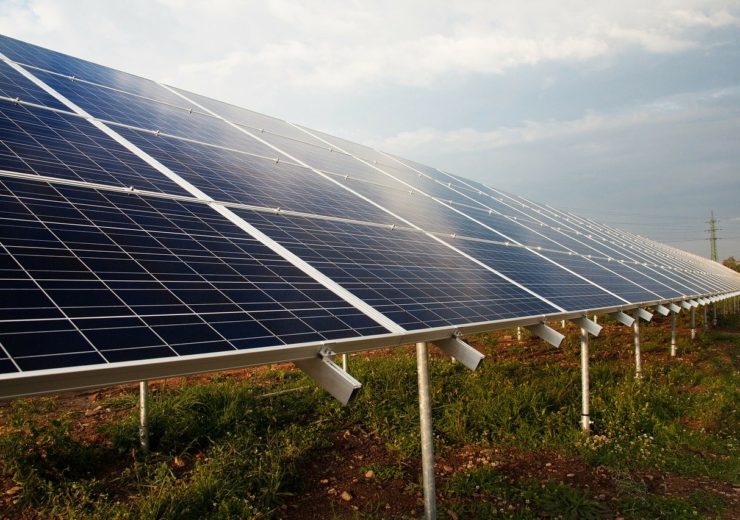 Infrastructure and Energy Alternatives (IEA), an infrastructure construction company, announced that it has broken ground on the 25MW Appling solar plant in the US state of Georgia.

Infrastructure and Energy Alternatives’ subsidiary IEA Constructors was selected by Nashville-based Silicon Ranch as an engineering, procurement and construction contractor for the project.

The Appling solar project is being funded by Silicon Ranch and it will own and operate the solar plant.

IEA will hire nearly 200 workers for the project

IEA stated that to building the solar plant, it will hire nearly 200 workers, a majority of whom will be recruited from the local labour pool in the state and from the military veteran community.

Due to the present COVID-19 outbreak, the company has decided not conduct a local job fair.

Silicon Ranch co-founder and CEO Reagan Farr said: “At Silicon Ranch, we believe we can make a positive difference in the communities we serve, and we’re pleased to work with IEA to execute this vision in Appling County.

“Silicon Ranch is investing significantly in the local and statewide economy, deploying Georgia-produced modules, hiring local subcontractors, and recruiting from the local labor pool and military veteran community. We thank all of our partners for making this project and these investments possible.”

The company also said that it will use NEXTracker’s TrueCapture smart control system for the project to enable nearly 95,000 solar modules to track the sun from east to west.

It will use locally produced Hanwha Q CELLS at its new manufacturing facility in northeast Georgia, which is claimed to be one of the largest of its kind in the Western Hemisphere.

“The Southeast region is anticipated to be one of the largest areas for solar installations over the next five years. As a leading constructor of renewable energy projects, IEA is committed to meeting the continued demand for renewable energy sources in Georgia and across North America.”

Last month, IEA was selected for the construction of a 20MW solar plant near South Bend, Indiana.

White Construction, a subsidiary of IEA that manages utility-scale renewable energy and heavy civil infrastructure projects, secured the contract for the project.

The South Bend photovoltaic (PV) facility will be built on 200-acre site in Northern Indiana and is expected to use nearly 60,000 solar modules.