The facility will be constructed on a 200-acre site in Northern Indiana and is expected to use approximately 60,000 solar modules 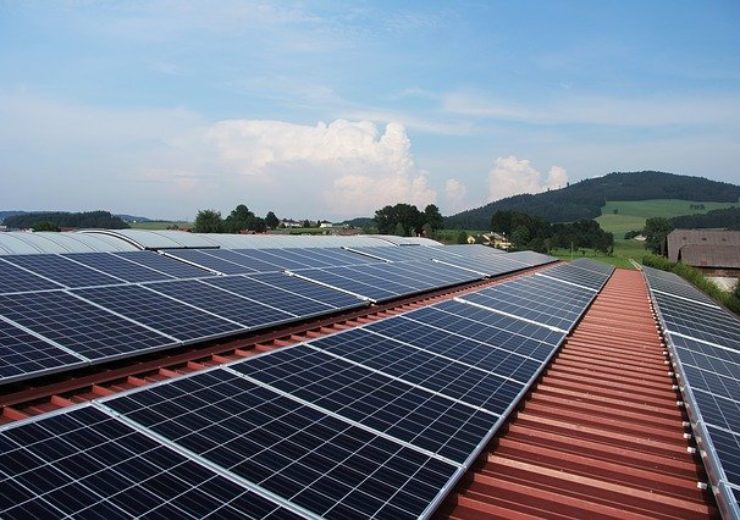 The award is for construction of the South Bend Photovoltaic (PV) Facility near South Bend, Indiana. The plant will be built on a 200-acre site in Northern Indiana and is expected to use nearly 60,000 modules. Once complete, the South Bend facility will more than double the region’s electricity production from solar energy resources. The University of Notre Dame has committed to support 40 percent of the renewable attributes of the solar facility as the University hopes to make an impact on its carbon emissions reductions. The South Bend project is scheduled to be fully operational by December 2020.  IEA will self-perform the entire project including design, procurement, construction, and commissioning of the facility. In addition, IEA will construct all of the access roads, fencing, foundations, electrical collection and trackers.

Indiana Michigan Power (I&M), an operating company of American Electric Power (NYSE: AEP) one of the nation’s largest electricity producers, is the lead developer on the project. AEP’s electric transmission network is the longest in the United States, spanning 40,000 miles across 11 states and servicing more than 5.4 million customers with reliable, safe electricity. AEP owns or operates more than 60 generating stations that produce approximately 31,000 MW of diverse capacity, including greater than 5,200 MW of renewable energy.

As of May 2019, according to Wood Mackenzie Power & Renewables and the Solar Energy Industries Association (SEIA), the U.S. is now home to more than two million solar PV installations. This achievement came just three years after the industry completed its one millionth installation. Indiana ranks 23rd in the nation for solar power installations in 2019 according to SEIA, which reports that enough solar panels have been installed in the state to power nearly 45,000 homes and generate approximately 377 MW of energy. SEIA anticipates that in the next five years, Indiana will generate an additional 1,799 MW of solar power.

“There is tremendous growth expected for the solar industry over the next few years, with nearly 3% of homes in the U.S. predicted to be powered by solar by 2024,” said Chris Hanson, IEA’s Executive Vice President of Renewable Energy. “IEA remains committed to expanding the use of reliable and efficient solar energy across the nation. We are very pleased to be able partner with AEP on this exciting solar project to bring additional renewable energy capacity to our home state of Indiana.”

IEA and its affiliates have constructed more than 800 MW (AC) of solar farms across the United States and Canada.