The solar portfolio is expected to generate enough clean energy to power over 220,000 homes, once operational by 2025 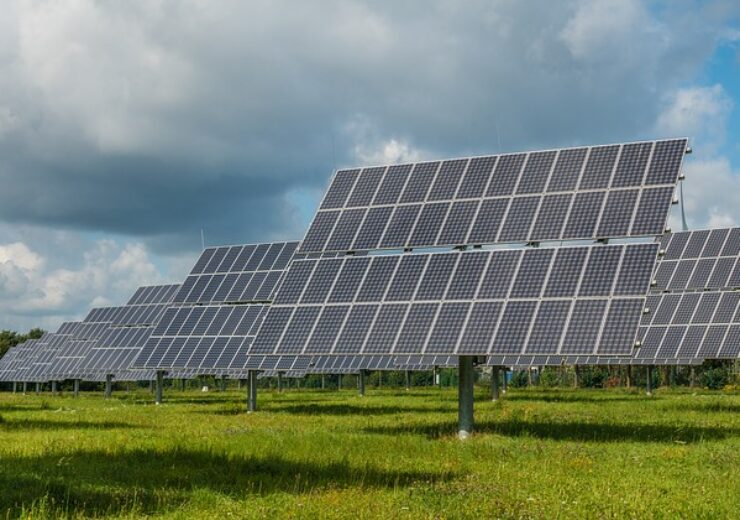 The projects will be built with a total investment of nearly £500m. (Credit: Sebastian Ganso from Pixabay)

Iberdrola, through its British subsidiary ScottishPower, has signed deals to acquire solar photovoltaic (PV) projects, with a combined capacity of over 800MW, in the UK.

The acquisition includes a total of 17 solar projects, of which 12 are owned by Elgin Energy and the remaining controlled by Lightsource BP.

Located across England, Scotland and Wales, the projects are in advanced stages of development and will be built with a total investment of nearly £500m.

The solar portfolio is expected to generate enough clean energy to power over 220,000 homes, once operational by 2025.

The Spanish electric utility company stated: “Iberdrola now moves to the forefront of the UK’s solar industry, with its market share rising from 2% to 9%. The deals confirm the company’s commitment to growing the renewables market across the UK, where ScottishPower is the only 100% green integrated utility.

“They will also contribute towards reaching net zero greenhouse gas emissions in Scotland in 2045 and in the United Kingdom by 2050.”

With the latest deals, Iberdrola has closed 30 corporate transactions since the beginning of 2020, including 17 acquisitions that has allowed the company to enter into new markets such as Sweden, Ireland, Poland, Japan and Australia.

As of September last year, the company has almost 3GW of installed PV worldwide, with 2,028MW are in Spain, 642MW in Mexico, 191MW in the US, 4MW in the UK and 31MW in other countries.

In addition, it has 31GW of solar projects under development in Spain, US, Mexico, UK, Portugal and Italy.