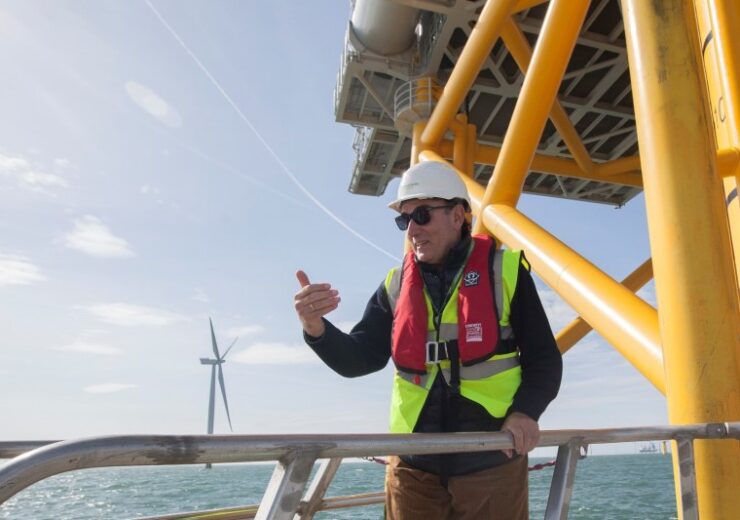 Iberdrola has confirmed its intention to invest £6bn to develop the 3.1GW East Anglia Hub offshore wind complex in the UK North Sea.

The offshore wind hub investment, which marks the Spanish electric utility’s largest so far, will be made through its subsidiary Scottish Power.

Iberdrola’s chairman Ignacio Galán made the announcement during the Global Investment Summit ahead of COP26 in Glasgow, Scotland.

Galán confirmed that, subject to obtained the required permits, the new investment package will be part of a larger £10bn investment allocated by the Spanish group in its 2020-2025 plan.

The Iberdrola chairman said: “This meeting has given us the impetus we need to speed up the Net Zero commitments ahead of COP26.

“It also supports the British government’s plan to ramp up investment in ‘green’ industries, create jobs and growth and a cleaner, more environmentally friendly future.

“We are fully committed to fulfilling our role in this process, and our £6bn investment in East Anglia Hub will be a significant step toward ensuring that offshore wind is able to produce enough clean energy to power all the households in the UK by 2030.”

The offshore wind complex will be able to power over 2.7 million households. Besides, it will contribute more than 7.5% to the UK’s target of reaching 40GW of installed offshore wind generation by the end of this decade.

Iberdrola estimates the project’s development, construction, and operation works to generate up to 7,000 jobs.

Based on the outcome of the considerations, Iberdrola anticipates construction work on the East Anglia Hub to begin in 2023, with completion likely to be achieved by 2026.