Iberdrola will supply electricity to the 9,000 supply points in Orange's own network in Spain 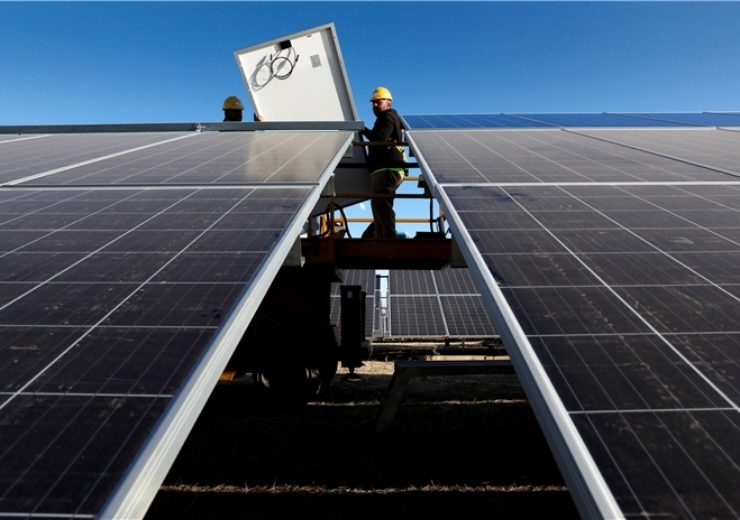 Under the 12 years contract, Iberdrola will supply electricity to the 9,000 supply points in Orange’s own network in Spain.

Half of the power to be purchased under the PPA will come from a new-build Ceclavín photovoltaic (PV) project, which is scheduled to be operational this year.

Iberdrola España CEO Ángeles Santamaría said: “These long-term energy purchase and sales contracts provide stability to the company’s investments and have also become an optimal tool for managing the electricity supply of large consumers who are committed to clean and sustainable consumption.

“In addition, these agreements demonstrate the competitiveness of renewables and their ability to supply energy at affordable and stable prices.”

To be located in the municipalities of Ceclavín and Alcántara, in the province of Cáceres, the project is estimated to offset 110,000 tonnes of CO2 emission annually.

Iberdrola will invest approximately €250m ($272.8m) for the construction of the project, which forms part of the company’s strategy to invest in renewable power generation projects in Spain.

The Ceclavin solar plant represents the third PV project for the company in Extremadura.

Orange CEO Laurent Paillassot said: “This agreement with Iberdrola is in line with our commitment to caring for the planet and for sustainability that are set out in the Orange Group’s strategic plan, Engage 2025, of which Spain, as its second largest market, is a fundamental part.”

The company aims to invest in renewable energy projects in Spain, with the installation of a 3GW of wind and photovoltaic capacity by 2022.

In September last year, Iberdrola signed a PPA with Heineken España to supply power from a 50MW Andévalo solar plant.