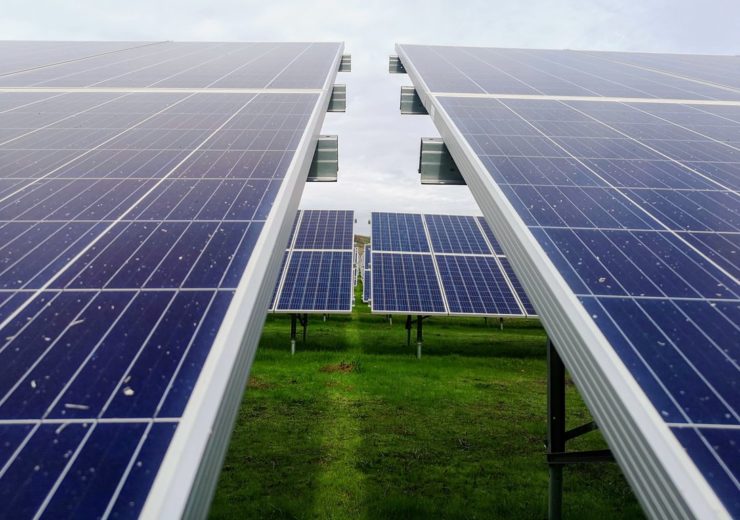 Spanish utility Iberdrola has signed a power purchase agreement (PPA) with Heineken España to supply power from a 50MW Andévalo solar plant, which is expected to be operational from next year.

To be located in the municipality of Puebla de Guzmán (Huelva), the solar plant could take up a surface area of 150 hectares. It will be powered by 147,000 340W polycrystalline silicon modules, which will generate 82GWh of clean energy annually.

Iberdrola España CEO Ángeles Santamaria said: “PPAs open up new opportunities for the development of energies that will set the standard for the world’s energy future.

“Renewables have proven their competitive advantage and their ability to supply power at affordable, stable prices, and the PPAs in the long term, as well as bringing stability to the company’s investments in renewable projects, will rise as an instrumental tool in managing the power supply for large consumers who are committed to achieving green and sustainable consumption.”

Andévalo can help in offsetting 100,000 tonnes of CO2 emissions annually

The PPA will enable the construction of the solar plant, which will ensure that green electricity is supplied to Heineken’s four breweries and offices. When complete, the solar plant will help in avoiding more than 100,000 tonnes of CO2 emissions a year.

The solar plant will be built inside the 292MW El Andévalo wind farm, which was developed by Iberdrola in 2010.

HEINEKEN España managing director Guillaume Duverdier said: “This initiative reaffirms HEINEKEN España’s commitment to sustainability, is an example of our ambition to become the greenest brewer and will consolidate our leadership in sustanaibility in the brewing industry in Spain.

“The Andévalo plant forms part of a plan that will allow us to brew all our products using only renewable energy by 2023.”

The solar plant is part of Iberdrola’s commitment to install 3GW by 2022 in Spain. By 2030, the company expects to install 10GW of clean energy, generating employment for 20,000 people in Spain.

Iberdrola is also a major producer of wind energy in Spain, with installed power of 5.7GW, while its total installed renewable capacity, including both wind and hydroelectric, stands 15.8GW.