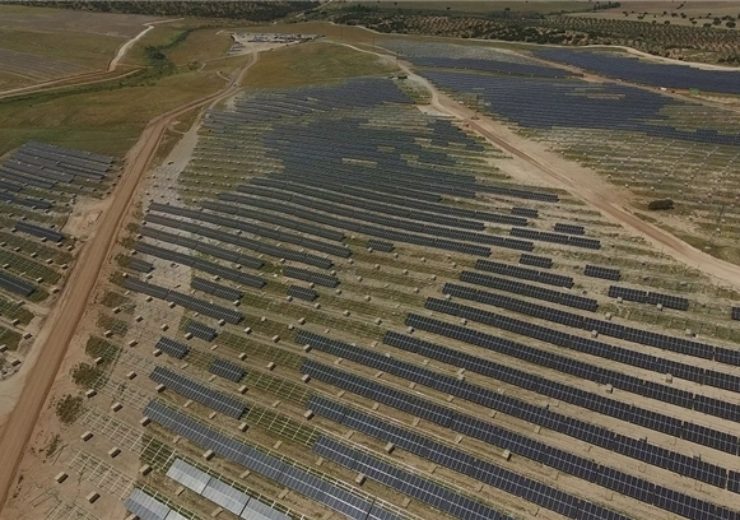 Romeral and Olmedilla, with a capacity of 50MW each, will be two of those projects that will be located in Cuenca province, in the towns of Uclés and Valverdejo, respectively.

In Toledo province, Iberdrola has plans to build the 50MW Barcience photovoltaic plant in Bargas and in Ciudad Real province, the company plans to develop a 100MW project in the municipality of Puertollano.

The Puertollano II project will be powered by bifacial panels, which will allow for increased production, as they will have two light-sensitive surfaces, offering a longer service life. The plant will include daisy-chained inverters, which are expected to improve performance, offering improved use of the surface area.

It will also include a storage system, which will make the plant more manageable and optimised for control strategies. The 5MW battery system will have a storage capacity of 20MWh.

If approved, the solar projects are expected to bring Iberdrola’s capacity to more than 2.2GW in Spain that is under construction or awaiting approval.

The plans are part of Iberdrola’s commitment to increase its investment in clean energy generation in Spain by installing 3GW in new capacity by 2022, which is 52% more than the company’s current wind and solar capacity. For this commitment, Iberdrola intends to spend up to €8bn (£7.2bn) between 2018 and 2022.

Last month, the company entered the Portugal market after being selected to build two solar plants with 149MW capacity. The plants will be located in the Algarve and the Tajo Valley in Portugal.

Iberdrola had won the competitive bidding conducted by the Portuguese Ministry of the Environment and Energy Transition through the General Directorate of Energy and Geology and organised by Operador do Mercado Ibérico de Energia (OMIP).

Expected to be commissioned between 2021 and 2021, the solar plants will generate enough clean energy to power 440,000 Portuguese homes.