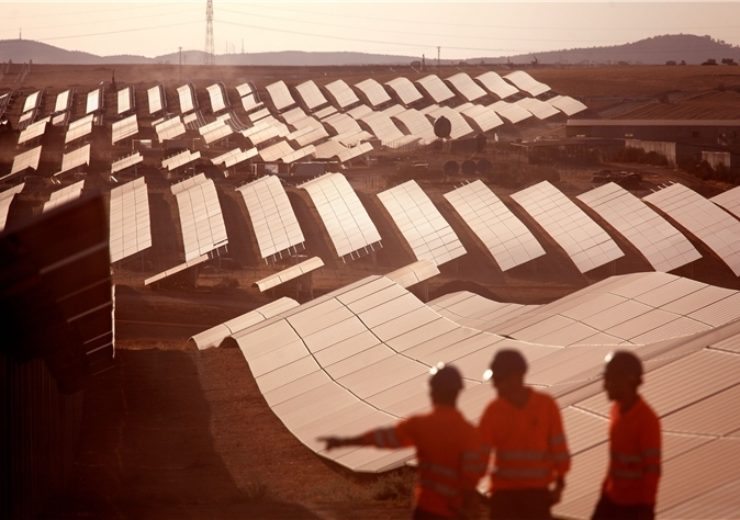 Iberdrola has announced plans to build more than 400MW in new solar plants in Extremadura, Spain.

The plan includes three solar plants to be located in Cáceres. Out of the three plants, two plants, each with 50MW will be built in the municipality of Cedillo in Cáceres. The company also plans to have another solar plant with over 300MW of capacity in the same area with access to the grid.

The new renewable capacity brings the company’s under construction or in the pipeline in the country to more than 2.5GW of more than 80% of installed capacity forecast for 2022.

The two Cedillo solar plants have already been presented to the Extremaduran Regional Government and will be powered by 300,000 photovoltaic panels. The construction phase of the solar plants could provide work for 200 people and they are scheduled for commissioning next year.

Iberdrola foresees the Campo Arañuelo complex that includes Arañuelo I, II and III with 150MW, will be its next project in the region to begin construction by early next year.

The construction phase could also create additional 200 jobs and is expected to have higher local involvement as the engineering and environmental work has been awarded to the Extremaduran company Ecoenergías del Guadiana and the power transformers will be delivered by Faramax.

The project will also include an energy storage system where a new type of battery is expected to be used.

Besides the present projects, the company is also building several other solar projects including the 590MW Francisco Pizarro, located in Torrecillas de la Tiesa; the 328MW Ceclavín in Alcántara and the 150MW Arenales in Cáceres, as well as Campo Arañuelo I, II and III (150MW), in the Almaraz administrative district.

Iberdrola’s plans to invest in renewable energies in the country to take its installed capacity to 3GW by 2022.