Iberdrola signs MoU with Nel for electrolyser projects in Spain

Iberdrola has also formed a new company, named as Iberlyzer, with Ingeteam for the project 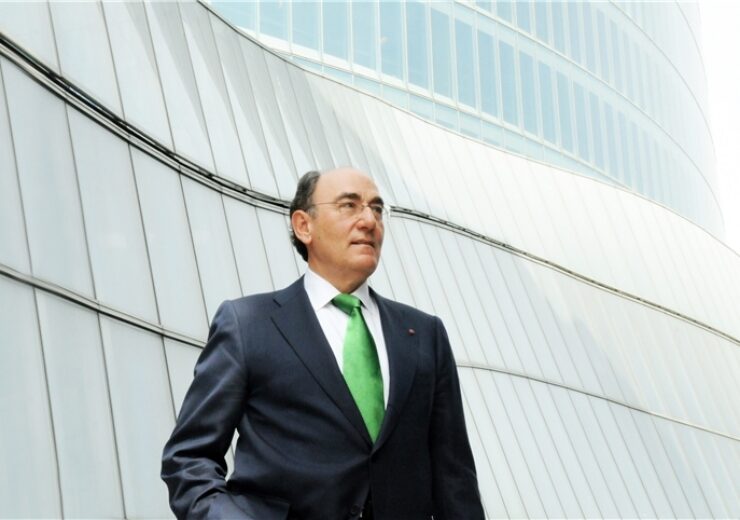 Spanish energy giant Iberdrola has signed a memorandum of understanding (MoU) with Nel Hydrogen Electrolyser, a subsidiary of Nel, for electrolyser projects in Spain.

Both the companies will develop and deploy large-scale electrolyser projects and will also promote the supply chain of the technology in the country.

With business operations in more than 80 countries, Norwegian company Nel is one of the world’s largest manufacturer of electrolysers.

Additionally, Iberdrola along with Basque company Ingeteam has created a new company named as Iberlyzer to develop the project.

Iberlyzer aims to integrate over 200MW of electrolysers by 2023

With the aim to integrate over 200MW of electrolysers by 2023, Iberlyzer is planned to commence operations next year.

It is also expected to become the first integrator of large-scale electrolyser plants in Spain.

The production output of the project is anticipated to account for more 50% of Spain’s electrolyser capacity target.

The Iberlyzer industrial project is estimated to require approximately €100m ($118.7m) of investment and is expected to create nearly 150 direct skilled jobs.

Iberdrola chairman and CEO Ignacio Galán said: “This initiative will accelerate the production of green hydrogen in Spain and will create a new industry, the manufacturing of electrolyser systems, with high growth potential.

“We continue to make progress in our ambitious plan to put Spain and Europe at the global forefront of this technology by reducing energy dependence and fossil fuel consumption while driving the country’s economic and social revitalisation.”

The alliance will develop a four-stage, €1.8bn green hydrogen production project at the Fertiberia plants in Puertollano (Ciudad Real) and Palos de la Frontera (Huelva) by 2027.