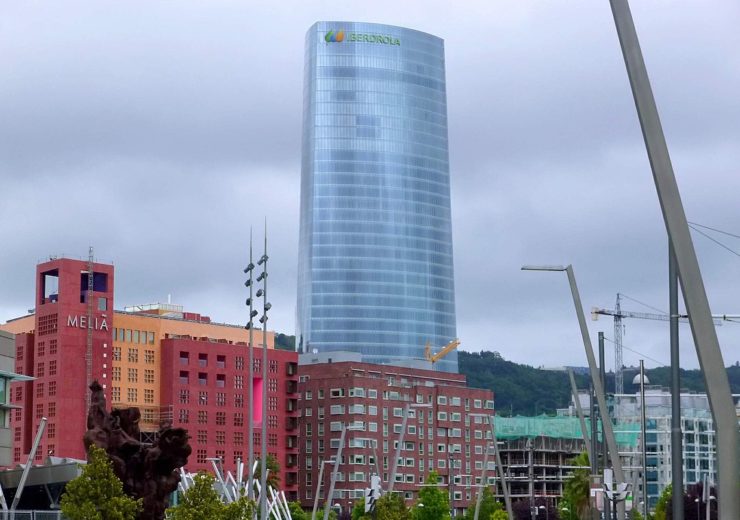 The two parties have entered into a bid implementation agreement (BIA) in this connection as per which Iberdrola will make an off-market takeover bid for the Australian firm at a price of AUD0.86 ($0.59) cents per stapled security in cash.

Infigen Energy’s board has recommended unanimously that the company’s shareholders accept the offer from the Spanish firm in the absence of a superior proposal.

Subsequently, after the offer from Iberdrola, Infigen Energy’s board has unanimously recommended shareholders to reject UAC Energy’s offer.

Iberdrola said that the acquisition of Infigen Energy is a unique opportunity for it to strengthen its footprint in the Australian renewable energy market. The proposed takeover is expected to enable Iberdrola to add critical mass to its existing Australian platform which is made up of the 320MW Port Augusta Renewables Energy Park that is being built in South Australia.

Iberdrola stated: “This Offer is the result of a long, friendly relationship between the Iberdrola group and Infigen. Iberdrola Australia strongly believes Infigen provides an attractive platform for future growth and is consistent with Iberdrola group’s strategy to become the largest renewable energy player in the world, reaching a total renewable installed capacity of 33 GW.”

The offer is subject to Iberdrola’s Australia subsidiary’s acquisition of a relevant interest in more than 50% of Infigen Energy’s stapled securities, approval from the Foreign Investment Review Board, no material adverse change, and certain other conditions.