Infigen Energy, which has a fleet of owned wind farms, received an off-market takeover bid of AUD0.8 ($0.54) per stapled security from the Filipino energy company 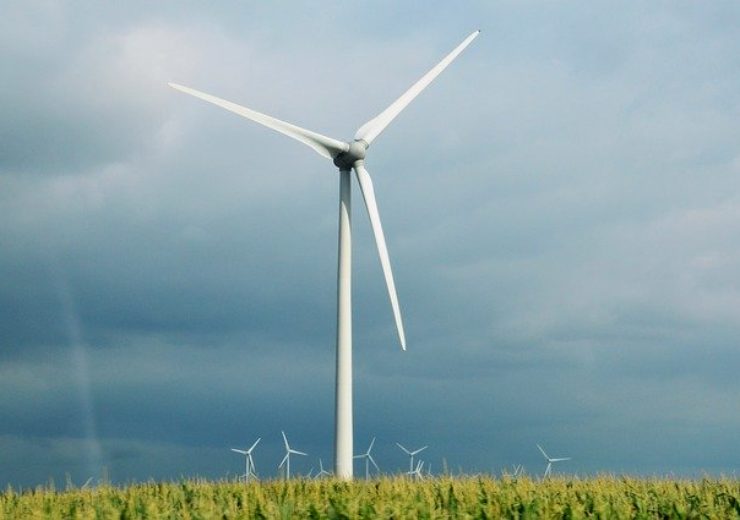 However, the Australian renewable energy company said that it is considering its response to the proposal from the Filipino company, which is a fully-owned subsidiary of Philippines-based conglomerate Ayala.

Infigen Energy’s directors asked the company’s shareholders not to take any action regarding the proposal or any document received from UAC Energy related to the offer until they come up with a formal recommendation.

The Australian company, which has a fleet of owned wind farms, received an off-market takeover bid of AUD0.8 ($0.54) per stapled security from the Filipino energy company. The latter already holds 12.82% of the stapled securities in the Australian firm.

Infigen Energy claimed that it is yet to receive the bidder statement and has termed the timing of the proposal to be opportunistic based on the recent decline in its
stapled security price and Australian energy prices since the global outbreak of Covid-19.

It also said that the renewable energy sector is poised for long-term growth considering that the current dependence of Australia on coal-fired generation, the aging
existing coal-fired power stations, and the relatively favourable costs and risks
of the new generation from renewable sources compared to thermal alternatives.

Infigen Energy has also expressed doubts over the ability of UAC Energy in fully funding its proposal.

Furthermore, the Australian renewable energy company said that the proposal is highly conditional as it needs approval from the Australian government apart from being subject to other conditions.

The company stated: “The Australian Government announced on 29 March 2020 temporary changes to foreign investment review board (‘FIRB’) approval processes. These changes include that FIRB will be working with applicants to extend timeframes for considering FIRB applications from 30 days to up to six months.

“Accordingly, there is a risk of an extended timeframe for the FIRB and Government considering the application from UAC which would result in the Proposal remaining conditional for at least that extended time frame.”

First turbines for Goldwind’s Usak project in Turkey have shipped