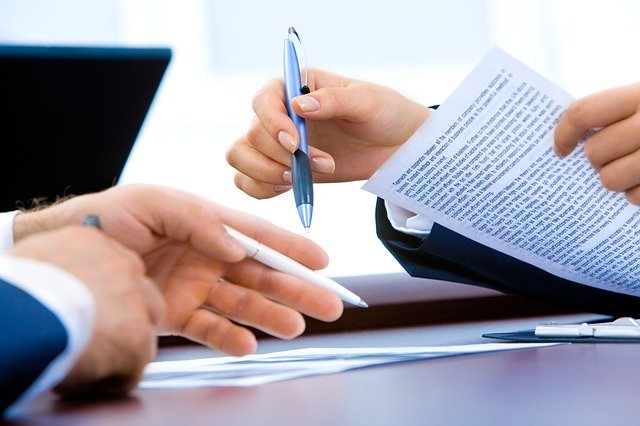 Infigen Energy received the offer of A$0.80 ($0.54) per Infigen stapled security from UAC Energy, which is a joint venture of Ayala’s energy platform AC Energy and UPC Renewables Group.

However, the takeover is subject to securing the Foreign Investment Review Board (FIRB) approval as well as conditions relating to a potential change of control provisions in Infigen’s debt financing agreements.

UAC chairman Anton Rohner said that the acquisition of Infigen is consistent with its strategies to invest in attractive opportunities in the renewable energy sector.

Rohner added: “The businesses of Infigen and UPC\AC Renewables Australia are complementary from an investment perspective.

“We have ready access to capital and significant renewable energy expertise that will position us well to support Infigen’s pipeline of projects and focus on much needed renewable energy investment and associated employment in Australia.”