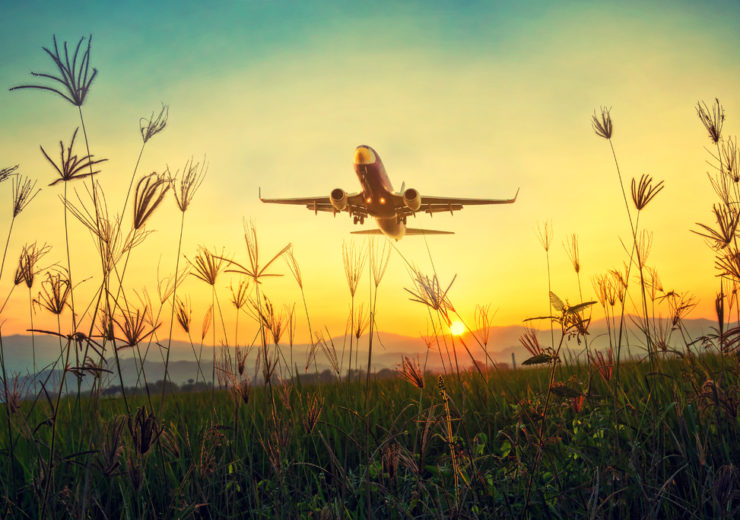 International Airlines Group (IAG) will attempt to reach net zero emissions by 2050, it was announced on 10 October.

The firm, which is the first major airline to commit to carbon neutrality, cited the UK’s net zero emissions target and the US’ aim of limiting global warming to 1.5C as its motivation behind the decision.

“In addition to our own initiatives, there must be a global solution and we’re participating in the new UN’s aviation offsetting scheme which allows our industry to invest in carbon reduction in other sectors.

“Aviation’s dependency on fossil fuels means that it’s essential that governments support its efforts to decarbonise by providing incentives to accelerate investment in new technologies.

“Global warming needs a global solution and all these initiatives will help limit the world’s temperature increase to 1.5C.”

How IAG will reach net zero

IAG plans to invest $400m in sustainable aviation fuels over the next two decades, including British Airways’ partnership with specialist Velocys to build the first household waste-to-jet fuel plant in Europe in 2024.

British Airways, an IAG subsidiary, also plans to offset all the carbon emissions created by its UK domestic flights from 2020 onwards through a combination of carbon reduction products, from solar energy installations to mass forestation programmes.

Much of IAG’s older fleet will be also replaced by 2024, with a $27bn investment in 142 new planes that are 25% more carbon efficient.

Additionally, the group plans to partner with US-based start-up Mosaic Materials in a bid to explore and develop carbon capture technology including the latter’s adsorbent material that removes carbon from the atmosphere.

The UK government bound by law its target of reaching net zero emissions by 2050 on 12 June.

The move made Britain the first G7 country committing to curbing climate change at this magnitude, building on its previous target of cutting emissions by 80% over the next three decades.

Former UK Prime Minister Theresa May, said: “As the first country to legislate for long-term climate targets, we can be truly proud of our record in tackling climate change,”.