The project will be linked to the New England Clean Energy Connect (NECEC) line, whose construction started in Maine in February 2021 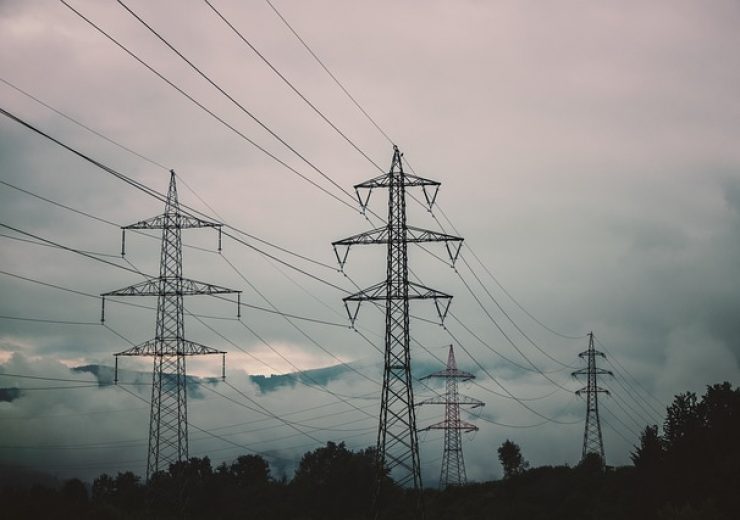 The Canada Energy Regulator (CER) has granted the permit authorising the construction and operation of the Hydro-Québec’s Appalaches–Maine Interconnection line.

The project is planned to be linked to the New England Clean Energy Connect (NECEC) line, whose construction started in Maine in February 2021.

With the CER authorisation, the project has all the permits needed for construction, from Saint-Adrien-d’Irlande in Québec to the City of Lewiston in Maine.

The Appalaches–Maine Interconnection line received approval from the Québec government in April.

Hydro-Québec president and CEO Sophie Brochu said: “This green light recognizes the significant work carried out to date by our teams and our partners in the communities.

“We are going ahead with a project that respects the highest environmental and engineering standards, and that has been favorably received by the various host communities.”

For the 320-kV direct current line, the route chosen in Québec extends 100km between Appalaches substation in Saint-Adrien-d’Irlande and a connection point in the municipality of Frontenac in Estrie on the Québec–Maine border.

In Maine, the length of the transmission line will be 233km.

The project also includes the installation of a converter at Appalaches substation, which will convert alternating current to direct current to supply the new interconnection.

Works on the project are expected to commence in few weeks, with commissioning planned for 2023.

The new Appalaches–Maine–NECEC line is expected to supply 1.2GW of Québec hydroelectricity to New England. It will deliver 9.45TWh of clean Québec hydropower to Massachusetts.

Furthermore, Maine is anticipated to receive 0.5TWh per annum, for 20 years, through an agreement signed last summer.

Recently, Hydro-Québec and Transmission Developers have proposed to deliver up to 1.25GW of renewable power to New York City (NYC) through the new Champlain Hudson Power Express project (CHPE project).

The proposed 544km long transmission line is expected to bring clean power sourced from Upstate New York and from Canada.