The proposed 544km long transmission line will bring 1.25GW of clean power sourced from Upstate New York and from Canada 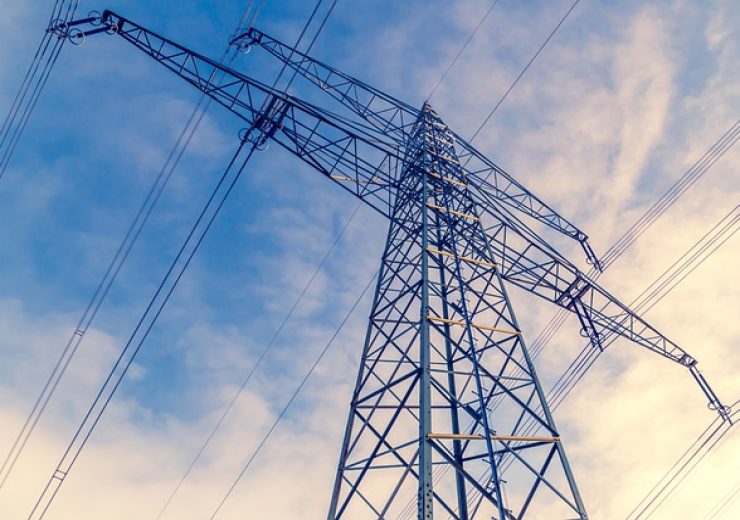 The CHPE project is a proposed 544km long transmission line between Québec and New York. (Credit: analogicus from Pixabay)

Hydro-Québec and Transmission Developers have proposed to supply up to 1.25GW of renewable power to New York City (NYC) through the new Champlain Hudson Power Express project (CHPE project).

The proposed 544km long transmission line will bring clean power sourced from Upstate New York and from Canada to meet the electricity demand of more than 1.2 million homes in New York City.

It would link the existing hydropower facilities of Hydro-Québec and also upstate renewable generation to New York City.

“The CHPE proposal can expand this relationship to help the state and city meet their world-leading climate goals, all the while supporting the coordinated US-Canada approach to encourage the development of cross-border clean electricity transmission.”

According to Hydro-Québec, the permitted CHPE project is adequately advanced to start construction this year. The transmission line, which is entirely underground or underwater, is projected to begin operations by 2025.

It will start from southern Québec, travel under Lake Champlain and the Hudson and Harlem rivers, and reach a substation in Astoria, Queens in New York.

The CHPE project is estimated to support more than 1,400 new construction roles.