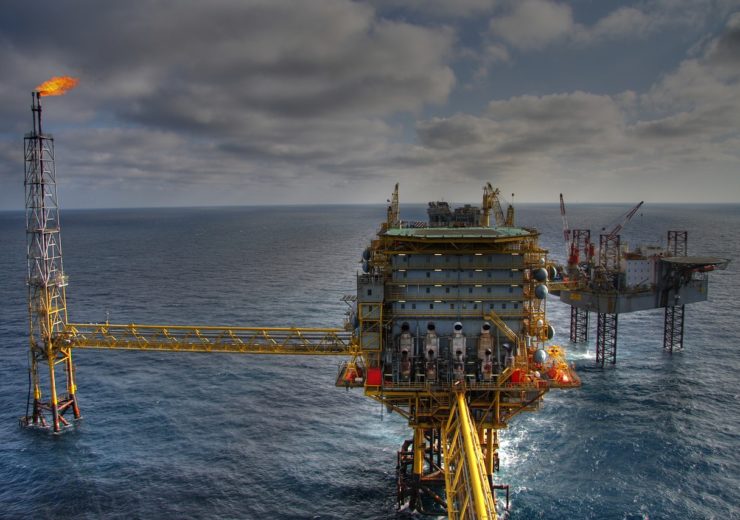 Husky Energy said that it is reducing its 2020 capital expenditures by nearly 50% from its December 2019 guidance to CAD1.7bn ($1.2bn) in an effort to strengthen its business amid the challenging market conditions due to COVID-19.

The Canadian oil and gas company said that it is shutting in negative cash margin production apart from implementing other measures. The company will cut down its production by over 80,000 barrels per day (bbls/day), which comprises mainly heavy oil.

It has also decided to reduce its US refinery throughput by nearly 95,000bbls/day, or about 40% below maximum capacity. Among other measures, the company announced suspension of the rebuild construction at the Superior Refinery in Wisconsin, US because of the safety and public health risks associated with having a large construction workforce during COVID-19.

The company said that the initiatives it has announced reflect its commitment to capital discipline, which includes sustaining the strength of its balance sheet while safeguarding value in an extended low commodity price environment.

Husky Energy CEO Rob Peabody said: “Husky has three important advantages: a strong balance sheet, an Integrated Corridor which includes a sizeable downstream and midstream segment, and Offshore operations that include long-term gas contracts in the Asia Pacific region not linked to the price of oil.”

In March 2020, the company suspended the C$2.2bn ($1.55bn) West White Rose Project offshore Newfoundland and Labrador in Canada owing to the coronavirus outbreak.

Last month, the company also said that it has halted its investment in resource plays and conventional heavy oil projects in Western Canada in order to focus on streamlining existing production and for reducing costs.