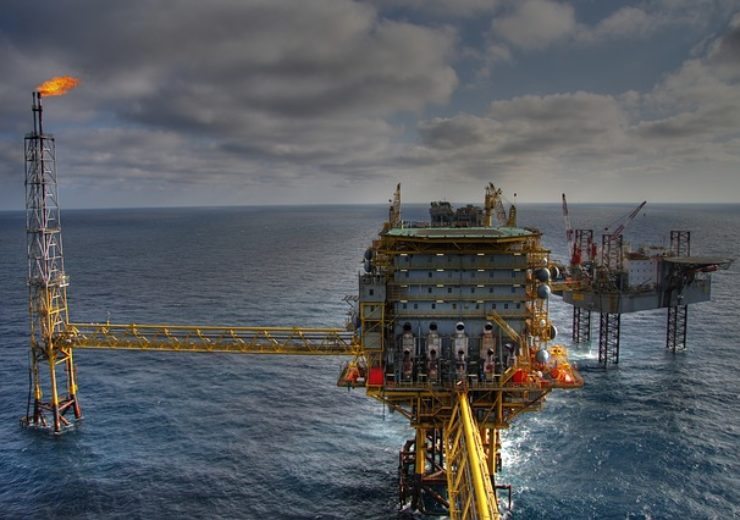 In this connection, the Canadian energy company said that it is commencing a systematic and orderly suspension of major construction activities associated with the offshore Canadian oil project.

The West White Rose Project involves the development of additional resources to the west of the producing White Rose field, located nearly 350km east of St. John’s on the eastern edge of the Jeanne d’Arc Basin.

According to Husky Energy, the decision to suspend the project has been made with an intention to prevent the spread of coronavirus among its employees, contractors, and the community.

The company claimed that it has assessed the risks carefully and concluded that they could not be mitigated carefully for such a large construction workforce. An estimated 700-800 workers are expected to take part during the peak stage of construction.

The West White Rose Project, which is due to begin production in 2022, has been estimated to generate nearly 250 permanent platform jobs.

Husky Energy CEO Rob Peabody said: “We are taking the steps necessary to keep our people and our construction sites safe. These are the right decisions for our people, their families and the community.”

The Canadian energy company said that it is working along with its contractors to suspend all activities safely and to demobilise and secure its construction sites at the offshore oil project.

The West White Rose Project will involve the deployment of a fixed drilling rig, which is planned to be tied back to the existing SeaRose floating production, storage and offloading vessel (FPSO). The White Rose field has been in production since November 2005.

Husky Energy said that production from the White Rose field and its satellite extensions will go on with improved workforce control measures implemented to ensure the ongoing safe operations on the SeaRose FPSO.