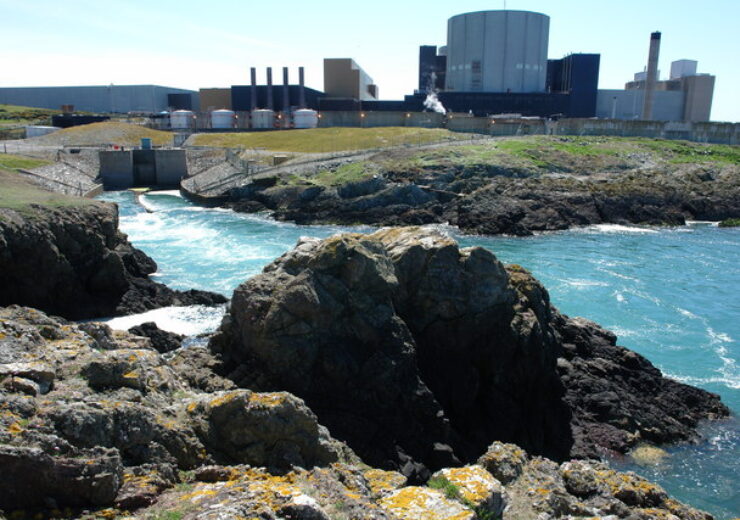 The Wylfa Newydd nuclear power plant is planned to be built in a site adjacent to the Magnox Wylfa nuclear power station. (Credit: Anonymous/Wikipedia)

Planned to be built by Hitachi subsidiary Horizon Nuclear Power, the £20bn ($26bn) two-reactor nuclear power plant will be located in a site adjacent to the Magnox Wylfa nuclear power station that was decommissioned in 2015.

Although clearance was approved by Anglesey council in September 2018, the development on the Wylfa Newydd power plant was stalled in 2019 after Hitachi failed to reach a financing agreement with the UK government, reported Mainichi newspaper.

Wylfa Newydd project was planned for completion by 2025

Planned to be completed by 2025, the project was expected to have led to the creation of 4,000 construction jobs and 850 permanent jobs, once operational.

Business Live reported that the Isle of Anglesey County Council has confirmed receiving  a letter from Hitachi, in which it stated its intention to exit the stalled nuclear power plant.

Anglesey Council leader Llinos Medi was quoted by the publication as saying: “I have been informed that Hitachi intends to withdraw from the Wylfa Newydd project. However, I understand that this decision still needs to be ratified tomorrow.

“If this decision is confirmed – then it will be a devastating blow to the Anglesey economy. The Wylfa Newydd project had the potential to transform the Anglesey and North Wales economy, particularly that of North Anglesey.”

“I will be calling for an urgent meeting with both UK and Welsh Governments to discuss the future of the Wylfa site.”

Capable of produce low-carbon electricity required to power five million UK households, the plant is expected to account for approximately 6% of the UK’s electricity needs.