Hess, Chevron make oil discovery at Esox prospect in US Gulf of Mexico 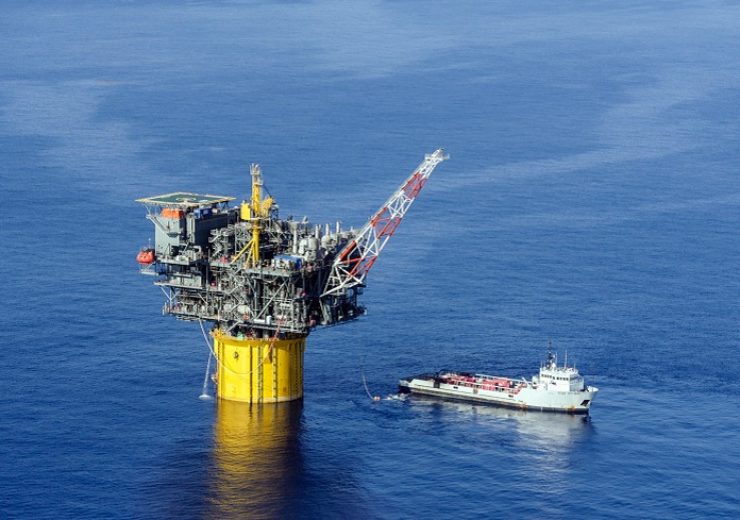 Hess is looking to develop the Esox discovery as a subsea tieback to the Tubular Bells production platform. Photo: courtesy of Hess Corporation.

Hess and Chevron have made an oil discovery in the Mississippi Canyon Block No. 726 in the US deepwater Gulf of Mexico through the drilling of the Esox-1 exploration well.

The Esox-1 well was drilled in 1,405m of water and is said to have intersected around 58m of high-quality oil bearing Miocene reservoirs.

The exploration well is located about 10km east of the Tubular Bells production facilities. The Esox discovery is expected to be developed as a tieback to the Hess-operated Tubular Bells platform.

Hess CEO John Hess said: “We are delighted with the success of the Esox well, which demonstrates the value of our infrastructure led exploration program in the deepwater Gulf of Mexico.

“We expect the well to be producing in the first quarter of 2020. As a low cost tieback to existing infrastructure, Esox should generate strong financial returns.”

Activities of Hess in the US Gulf of Mexico

Headquartered in New York, Hess has been operating in the deepwater Gulf of Mexico for more than two decades following its discovery of oil at the Baldpate field in 1991. The company has stakes in seven primary fields in the Gulf of Mexico that include Baldpate, Conger, Penn State, Llano, Shenzi, Tubular Bells, and Stampede.

In December 2018, the company announced an exploration and production (E&P) capital and budget of $2.9bn for the year 2019. Out of this, $290m had been allocated for production operations in the deepwater Gulf of Mexico, to cover the continued development of the Stampede Field and tieback opportunities at the Llano Field and the Tubular Bells Field.

The production facilities at the Tubular Bells Field feature a subsea wet tree infrastructure tied back to a three-level topside structure, which is supported by a floating spar that is anchored by nine mooring lines.