Hess has allocated $1.69bn for production, $860m for offshore Guyana developments and $450m for exploration and appraisal activities, from the $3bn budget 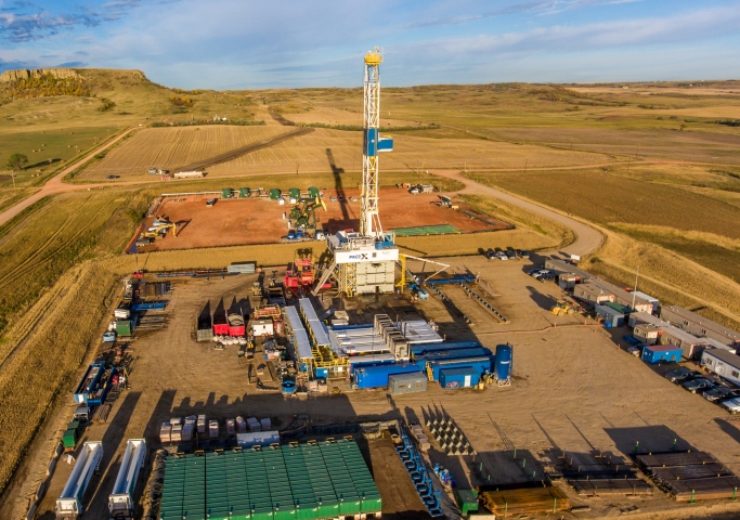 Hess allocated 80% of the budget for the investments in Guyana and the Bakken (Credit: Hess Corporation.)

Independent energy firm Hess has unveiled its $3bn exploration and production, capital and exploratory budget for 2020, allocating more than 80% for the high return investments in Guyana and the Bakken.

From the $3bn budget for 2020, the company has allocated $1.69bn for production, $860m for offshore Guyana developments and $450m for exploration and appraisal activities.

Hess to spend $1.375bn on funding a six rig program in the Bakken

From the allocated $1.69bn for production, the company intends to spend $1.375bn on funding a six rig program in the Bakken. It would drill approximately 170 new wells and bring 175 new wells online in 2020.

In addition, the company is planning to start production operations in the deepwater Gulf of Mexico, including the development of the Esox-1 tieback, along with North Malay Basin and the Malaysia/Thailand Joint Development Area in the Gulf of Thailand.

The funds also include the costs for seismic acquisition and processing in Guyana, Suriname and the deepwater Gulf of Mexico, and for license acquisitions.

Hess chief operating officer Greg Hill said: “In the Bakken, we plan to maintain a six rig program through the year, which is expected to result in our net production growing to approximately 200,000 barrels of oil equivalent per day by the end of 2020.

“We also will continue to invest in an active exploration and appraisal program in Guyana on both the Stabroek and Kaieteur Blocks and in the deepwater Gulf of Mexico.”