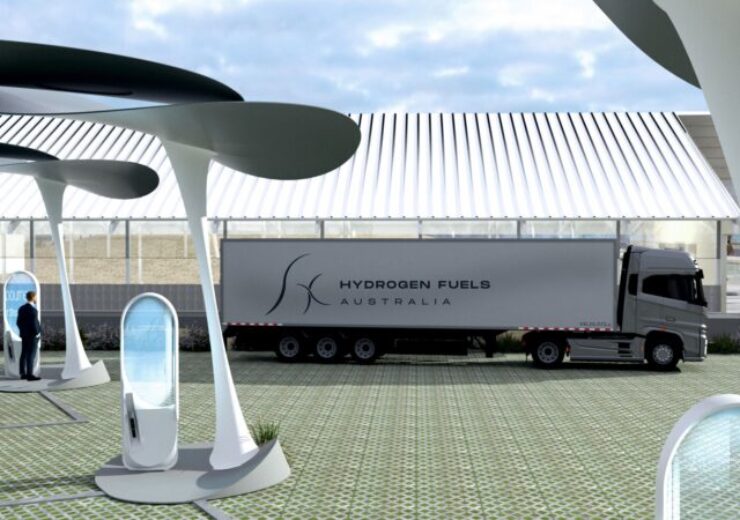 The green hydrogen production and distribution network will be built by H2FA and Clara Energy along the Hume Highway. (Credit: Hydrogen Fuels Australia)

The partners aim to open the first hydrogen refuelling station of their proposed green hydrogen distribution network in 2025.

The two Australia-based firms have signed a memorandum of understanding (MOU) for expediting the joint development of up to five hydrogen refuelling stations located between Melbourne and Sydney.

“We know the Hume is the busiest truck route in Australia and once the major logistics companies know there will be guaranteed supply of hydrogen at a commercially viable price, it will provide even greater confidence to accelerate the transition of their fleets.”

Hydrogen Fuels Australia managing director Francesco Ceravolo: “What this partnership aims to create, for the first time in Australia, is to deliver green hydrogen production and distribution at scale.

“We believe green hydrogen is necessary to decarbonise heavy freight and ultimately lead to the complete displacement of diesel for green hydrogen.”

The Clara Energy project on the Hume Highway at Tarcutta will produce around 25,000 kg per day of green hydrogen during stage one. This will be enough green hydrogen to be used by nearly 200 heavy haulage trucks operating between Sydney and Melbourne daily.

The first stage of the project will cost around A$500m ($345m) to cover the installation of solar photovoltaic cells and electrolysers for converting water into hydrogen and oxygen.

After the implementation of two more stages, the project’s daily production will go up to at least 100,000 kg per day. This will serve the green hydrogen needs of 800 heavy haulage trucks, while offsetting over 57,000 tonnes of CO2 emitted by diesel engines.